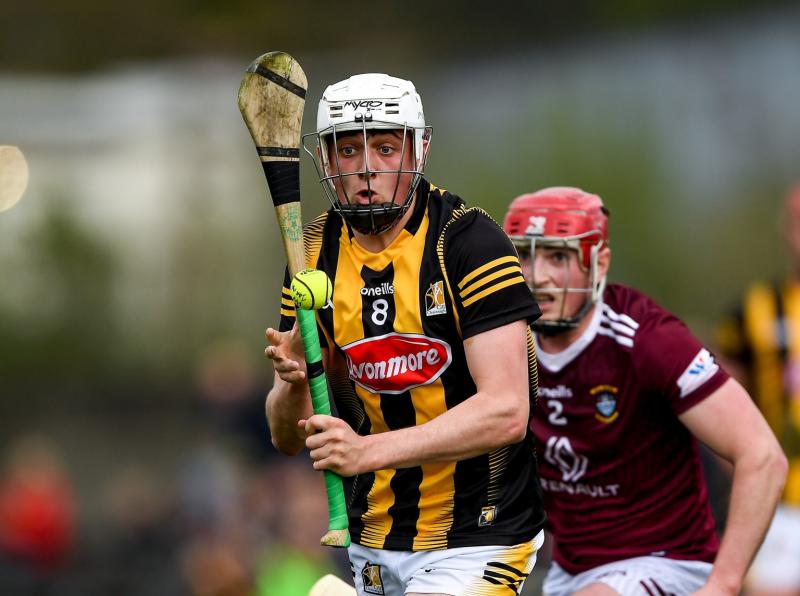 Kilkenny netted five goals as they claimed an opening round victory over Westmeath in the Leinster Senior Hurling Championship at TEG Cusack Park.

The game was tightly fough throughout the opening period but helped by the introduction of TJ Reid, the Cats really took control in the second period.

Westmeath started the brighter and led 0-10 to 0-6 by the end of the opening quarter but a Mikey Carey goal got Kilkenny back within a point and with Cian Kenny, Padraig Walsh and Alan Murphy all finding the range, Brian Cody's side led 1-12 to 0-12 at the half-time break.

The game remained competitive until Billy Ryan bagged a 53rd minute Kilkenny goal and it was one way traffic from that point on with James Maher, Walter Walsh and TJ Reid all scoring further goals.

Westmeath weren't helped by the sending off on two yellow cards to Cormac Boyle but by that stage Kilkenny were in rampant mood even if the home side grabbed a late consolation goal courtesy of sub Owen McCabe.

Kilkenny can now look ahead to a home meeting with Laois in UPMC Nowlan Park next Saturday evening as they hope to maintain their unbeaten start to the campaign.