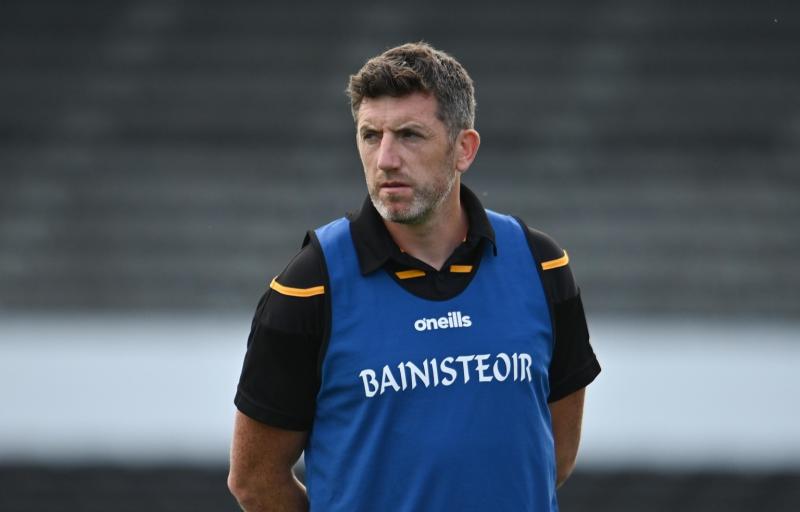 Derek Lyng’s Kilkenny Under-20 side are in Leinster Championship action tonight  as they play host to Offaly in UPMC Nowlan Park (throw-in 6.15pm).

The game, which will be streamed live on the TG4 Youtube channel, will see many players that were involved in the Cats 2020 Leinster Minor Final victory over the same opposition.

Lyng, who previously served as a selector on the Kilkenny senior side, is entering his third year in charge of the team and he will be looking to make up for defeats against Galway in the last two seasons.

Galway could well lie in wait again with the winners meeting the provincial champions in the Leinster semi-final on Monday, May 2.

The Cats will be captained by Dicksboro man Padraic Moylan. With plenty of firepower in their ranks they will be favourites to advance to the last four.