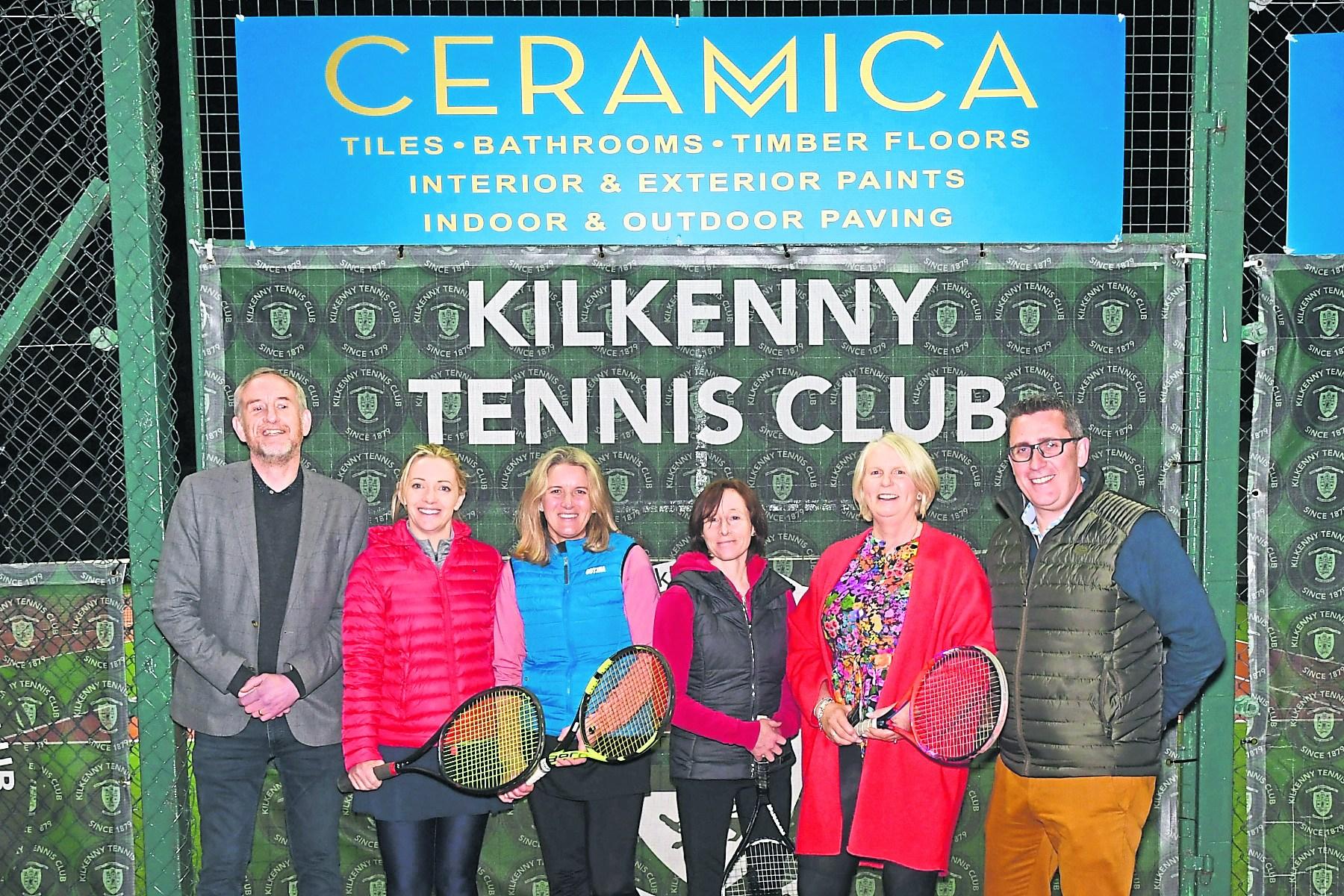 It was all go on the courts as the members of Kilkenny Tennis Club competed in the finals of the Ceramica Doubles League at Archersfield.

On a great night of competition - some matches lasted three hours - players battled it out for prizes.

The club has also announced details of the Hibernian Hotel Hardcourt Singles League. A record 177 players signed up for the competition and will be vying to book a spot in finals night on Saturday, May 28