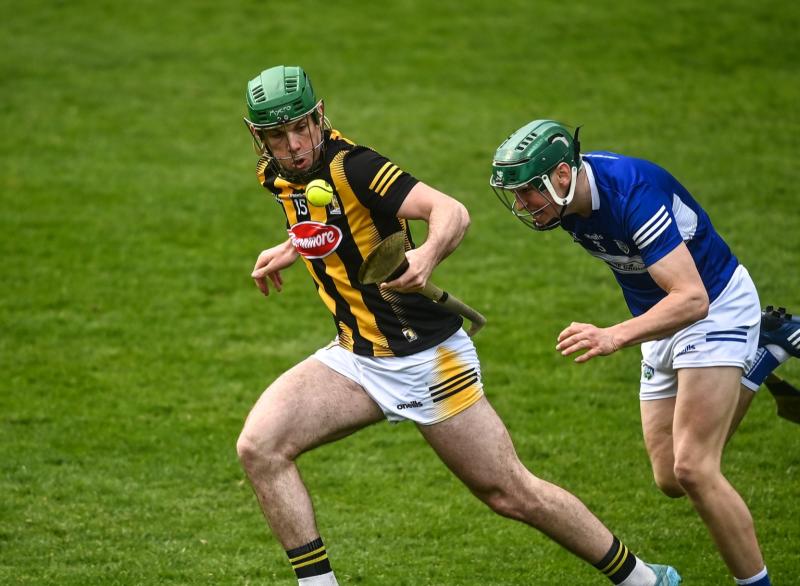 Main Man
On a night where Kilkenny were so dominant, there was a number of players who stood out with impressive displays but perhaps most notably was the display of Adrian Mullen at midfield. There have been question marks around the former young player of the year’s selection but the Shamrocks man was in superb form on Saturday as he registered six points from play. As well as Mullen, his clubmate Eoin Cody who finished with 1-5 put in a good showing while Walter Walsh and Padraig Walsh continue to put in stellar displays.

Highlight
Although the Laois effort was curtailed by a number of injuries, the way Kilkenny put the game and result to bed in no time was still a big positive.

Lowlight
The lack of any sort of challenge over the last two weekends means it’s not the best preparation for meeting a battle hardened Galway outfit.

Talking Point
It will only be next Sunday when we really find out where Kilkenny stand as despite winning their opening two games, with due respect to Laois and Westmeath the big tests only really start from here.

Turning Point
None. It was a game that Kilkenny controlled from start to finish as they swatted aside the Laois challenge to win by 23 points.

What’s Next
Kilkenny travel to Salthill to take on Henry Shefflin’s Galway at 2pm on Sunday while Laois play host to Wexford who are also winless after two games.