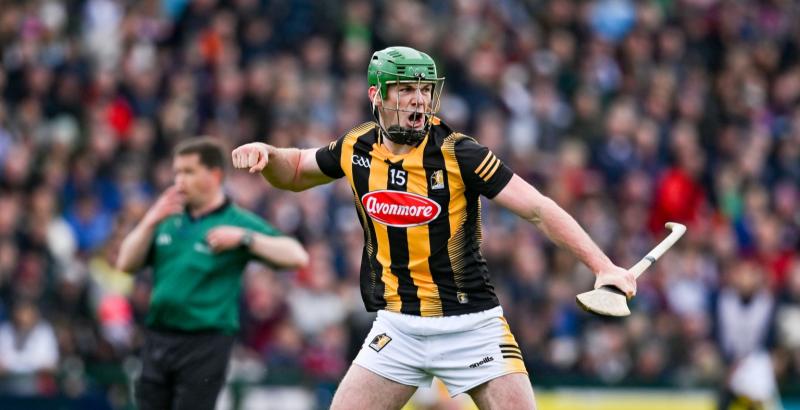 Main Man
There was a number of big displays on the Galway side but none was bigger than Padraic Mannion who had a super game in defence for the winners. He was effective all over the field but his biggest impact arrived when he took Jack Grealish’s role of trying to curb the influence of Eoin Cody who scored 1-2 as well as setting up a goal for Billy Ryan but even the dual young player of the year had his hands full with Mannion.

Talking Point
As well as the drama at the end of the game, a main point of discussion from the Kilkenny side was TJ Reid going off at half-time to be replaced by Tom Phelan. Brian Cody confirmed afterwards that the Shamrocks star is still carrying an injury and it will be interesting to see how he is used in the remaining two games of the Leinster Championship.

Turning Point
The last second free was the defining moment in a cracking contest and it’s still generating debate as regards the legality of it’s award with Paddy Deegan adjudged to have fouled Thomas Monaghan before Conor Conney struck over the winner with time well and truly up.

In a game where Kilkenny were second best especially in the opening period, the Cats again showed their battling qualities when John Donnelly drew the game with his last minute goal.

Lowlight
The way Kilkenny coughed up the opening half Galway goal as a result of overplaying in defence will have irked the management as it gave Galway a big cushion at half-time after the defending Leinster champions had worked so hard to build a lead via well worked goals from Billy Ryan and Eoin Cody.