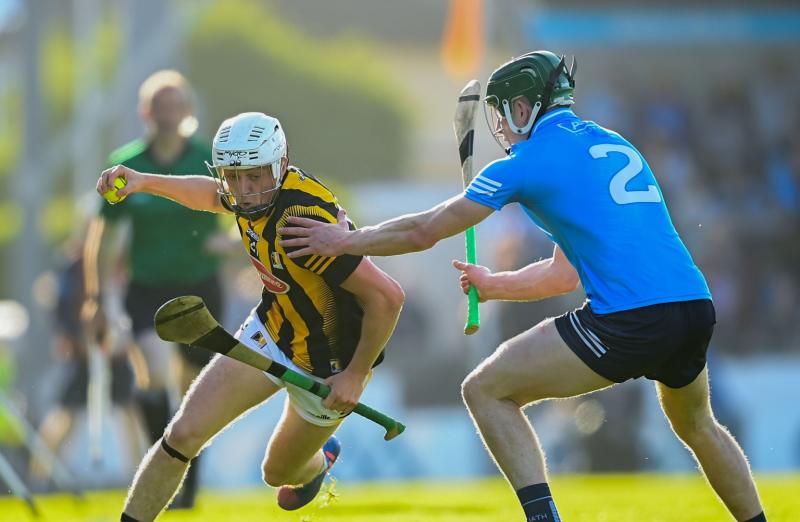 A superb second half display saw Kilkenny return to winning ways as they overpowered Dublin at a sun drenched Parnell Park.

Mossy Keoghan and TJ Reid netted the goals for the winners and despite the 17 point winning margin, Brian Cody's men rarely hit top gear after their opponents meekly gave way.

Kilkenny made five changes in total from the Galway defeat a couple of weeks ago and apart from the injured Huw Lawlor they were all tactics based with Conor Delaney, Richie Reid, Alan Murphy, Cian Kenny and Mossy Keoghan all getting starts.

All of the alterations worked a treat though with Cian Kenny getting four points from play to add to Mossy Keoghan pouncing for a pair of goals in his final 2-1 tally.

The game was a contest for much of the first period as Kilkenny made good use of playing against the wind with Keoghan's 27th minute effort seperating the sides at the break (1-11 to 0-11).

Donal Burke kept Dublin in touch with superb acccuracy from placed balls but the home side relied too heavily on the ace free taker and once Reid and Keoghan added further goals, the game was over as a contest.

Kilkenny sauntered home as they knocked over points from all angles with Reid, Keoghan, Kenny, Adrian Mullen, Richie Reid and Alan Murphy all putting in big displays.

It all means that a win at home to Wexford in the final game next week will assure the Noresiders of a place in the provincial decider.