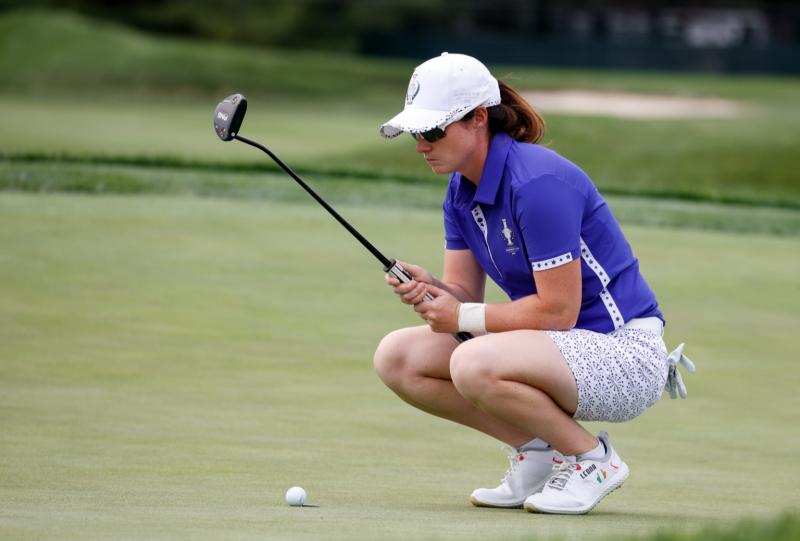 Leona Maguire will participate in Horizon Irish Open Pro-Am for the first time when the fun-filled curtain raiser for the island of Ireland’s national open tees off at Mount Juliet Estate next month.

Maguire etched her name in golfing history earlier this year when the 27-year-old became the first Irishwoman to capture an LPGA Tour title, winning the LPGA Drive-On Championship by a three stroke margin.

She will join her fellow Irish golf heroes Shane Lowry, Pádraig Harrington and Séamus Power on the pristine fairways at the Kilkenny venue, as well as a host of celebrities from the sports and entertainment world.

The celebrities will all take to the course at Mount Juliet Estate on Wednesday 29th June as they participate in this year’s Horizon Irish Open Pro-Am, the traditional curtain-raiser for the main event. The historic tournament takes place at Mount Juliet Estate for the second time, but for the first time with full capacity crowds, from June 30 to July 3.

Greg O’Shea, who rose to fame on Love Island, said: “I’m so excited to be taking part in this year’s Horizon Irish Open Pro-Am. I’ve been an avid golf fan for years so I’m looking forward to teeing off beside some legends of the game. My dad will be my caddie on the day and my mum and sister will also come along so it’ll be a great family day out.” 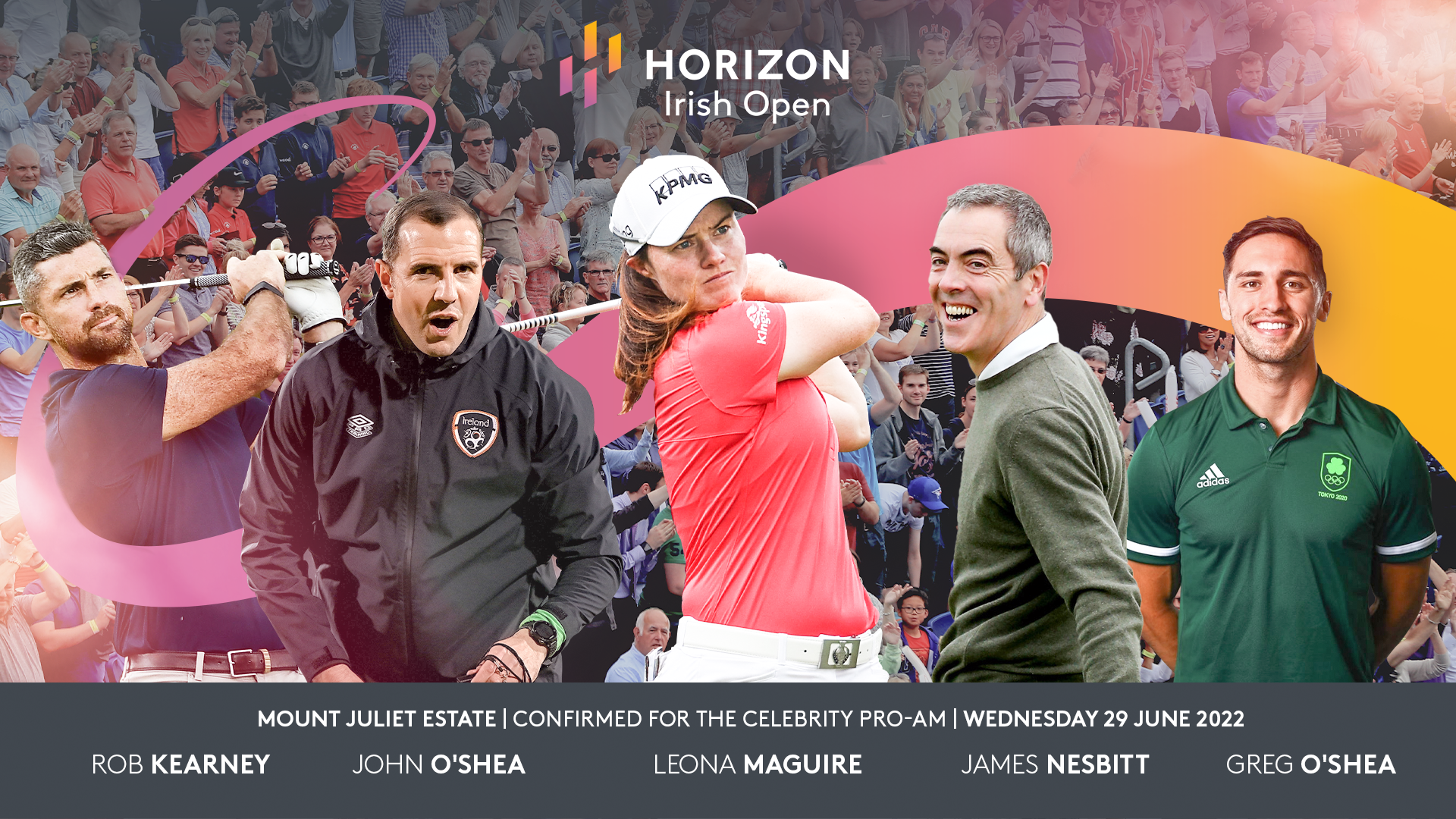 A week of entertainment for the whole family is promised with a mix of music and golf on site at Mount Juliet Estate. As well as music on the Wednesday, Limerick band Hermitage Green will kick off the weekend with a performance on Saturday July 2. Taking to the main stage on Sunday July 3 is 17-year-old Cork singer Allie Sherlock. Both acts will take to the stage as soon as the final putt drops each evening.

Golfers due to participate in the Horizon Irish Open at Mount Juliet Estate this June include Lowry, Harrington and Power, with more names to be announced in the coming weeks.

The Horizon Irish Open takes place from the 30th June to the 3rd July and will be broadcast on Sky Sports and RTE. Tickets are available from tickets.europeantour.com. Sunday tickets have already completely sold-out after unprecedented demand and fans should book now for Wednesday, Thursday, Friday and Saturday to avoid disappointment.