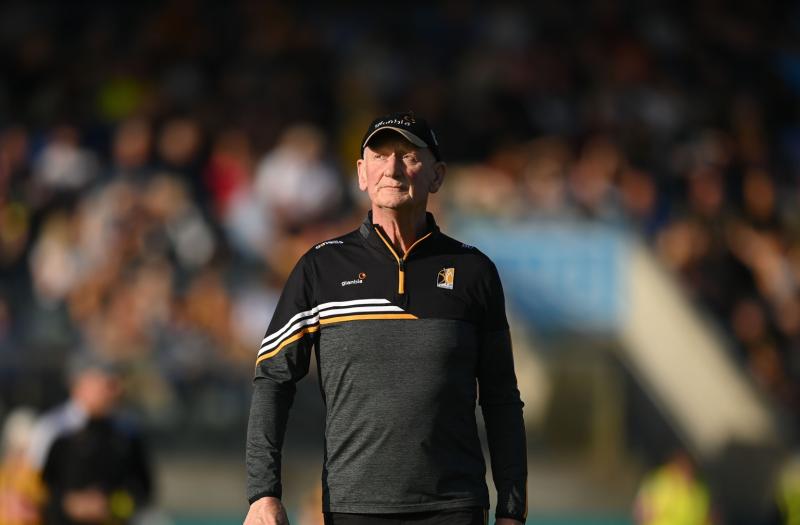 Kilkenny went into last Saturday’s game against Dublin expecting a real backlash but in truth nothing like that ever transpired with Brian Cody’s team rather convincingly running out double score winners.

The Kilkenny manager was happy to see his side rebound from the Galway defeat with the two week break helping his side prepare for the challenge in Parnell Park.

“It was disappointing to lose the Galway game but at the end of the day we’re playing a round robin,” he said. “All you can do in a round robin is just park the game that’s just been played and get on and prepare for the next game. I suppose the fact that we had two weeks was a help as well.

“It is important. I suppose we kind of played at a way we’d like to be playing every day we go out, starting with the work rate which was of a very high order and is the starting point and has to be for every game.

“Tonight was good. But again, we can’t get carried away thinking we’re sorted now because you’re never sorted. The next challenge is just around the corner.

“Tonight’s game is over, we have to look ahead and we’re playing Wexford next weekend. It matters massively. Last time out we were beaten by a point – tonight we’re going home feeling much better about things.”

“Very, very happy with the two of them,” Cody said of his centre-field partnership. “I mean the two of them are excellent hurlers, probably would be considered more natural forward players. But they have a real appetite for work, a real genuine sense of how to play hurling. They were, yeah, they were top class.”

TJ Reid also returned to form and despite going off with a groin injury in the Galway defeat, the Kilkenny boss feels that the former hurler of the year is in good shape.

“He’s good from an injury point of view. But at the same time the body has gone through a lot of hurling. Tonight he played really, really well to be fair to him.”

Kilkenny are within touching distance of a spot in the knockout stages of the All-Ireland Championship with a win or a draw against Wexford confirming their progress but Cody still knows that a stiff challenge awaits them in UPMC Nowlan Park this weekend.

“The turnaround time is very short. It’s on next Saturday, it’s going to take a few days to get that game out of our systems. To be honest about it, we’re looking upon things as we’re going to Nowlan Park fighting to stay in the championship and that’s what we want to do.”