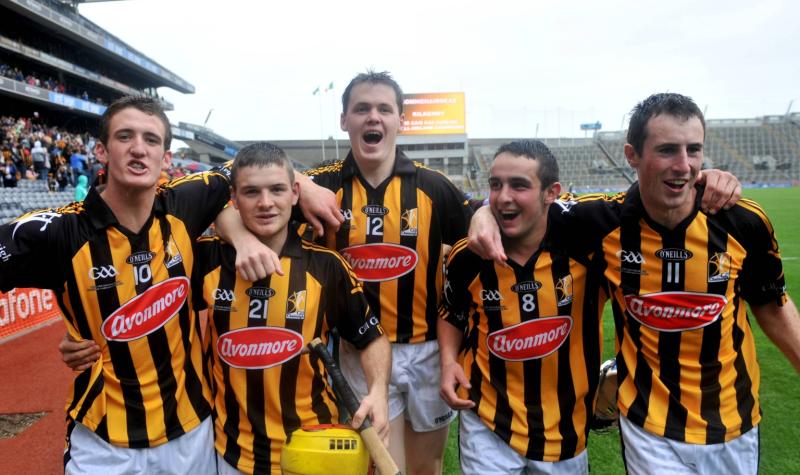 You have to go back to 2008 for the last time Kilkenny lifted the All-Ireland title.

The grade, which was for under-21 players at the time, saw the Cats beat Tipperary by 2-13 to 0-15 with Matthew Ruth hitting 2-2 for Michael Walsh’s side in Croke Park.

Richie Hogan helped himself to 0-6 while TJ Reid - both won senior All-Irelands a week earlier - scored 0-2.

The win saw Kilkenny complete the clean sweep of hurling titles that year with victories over Waterford (senior and intermediate) and Galway (minor).