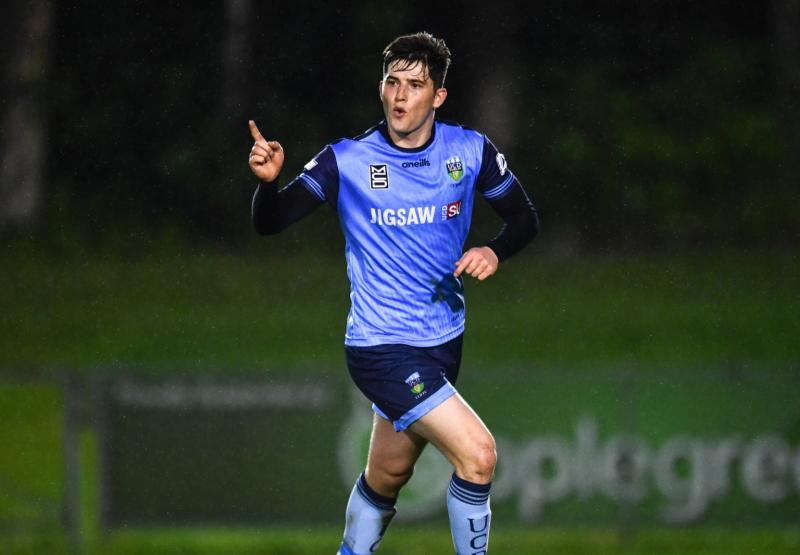 Kilkenny's Colm Whelan will miss the rest of the SSE Airtricity Premier Division after he picked up a cruciate ligament injury recently.

The UCD striker spearheaded the students promotion bid last season but he was stretchered off in the club's opening win of the season against Finn Harps last week.

The former Thomastown United player had made a handful of appearances for Jim Crawford's Irish Under 21 team and as a result of the injury, he will now miss a couple of upcoming European Championship Qualifiiers.

Whelan was being sounded out for a possible summer move to the UK with Portsmouth among the teams interested but this latest setback will rule the striker out for a number of months.