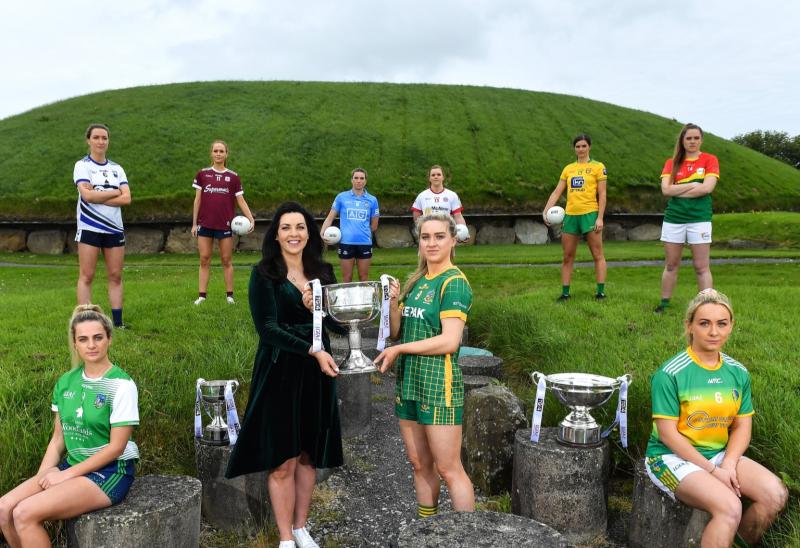 TG4 has announced a five-year extension of their sponsorship of the All-Ireland Ladies Football inter-county championships, with the new deal set to last until the conclusion of the 2027 season.

Speaking at the launch of the 2022 TG4 All-Ireland Championships, TG4 Director General Alan Esslemont hailed the new agreement as “a redoubling and intensification of TG4’s most important sporting partnership.”

This deal extends TG4’s long-standing sponsorship and broadcast rights agreement with the Ladies Gaelic Football Association (LGFA) – and ensures that the partners will work closely together in 2024 to celebrate the 50th anniversary of the LGFA.

TG4 have been title sponsors of the All-Ireland Ladies Football Championships since 2001 and the partnership has evolved into one of the most recognised and innovative in world sport.

This is the second major sponsorship renewal for the LGFA in 2022, after National League sponsors Lidl committed to a further four years, taking the LGFA’s retail partners up to and including 2025.

TG4 has committed to screening 13 fixtures LIVE during the 2022 All-Ireland Championships, beginning on Saturday, June 11, with a double-header from the group stages of the TG4 All-Ireland Senior Championship.

The summer schedule will run until TG4 All-Ireland Finals day on Sunday, July 31, when the Junior, Intermediate and Senior Championship Finals will be screened exclusively LIVE on TG4.

Peil na mBan Beo will be available to audiences globally on the TG4 Player at https://www.tg4.ie/sruthtg4/ peilnamban and on the TG4 Mobile and Smart TV App.

The LGFA and TG4 are also delighted to confirm that all other games that are not being televised in the TG4 All-Ireland Championships will be available to view via the LGFA’s live-streaming service. Visit https://page.inplayer.com/ lgfaseason2022/ for full details.