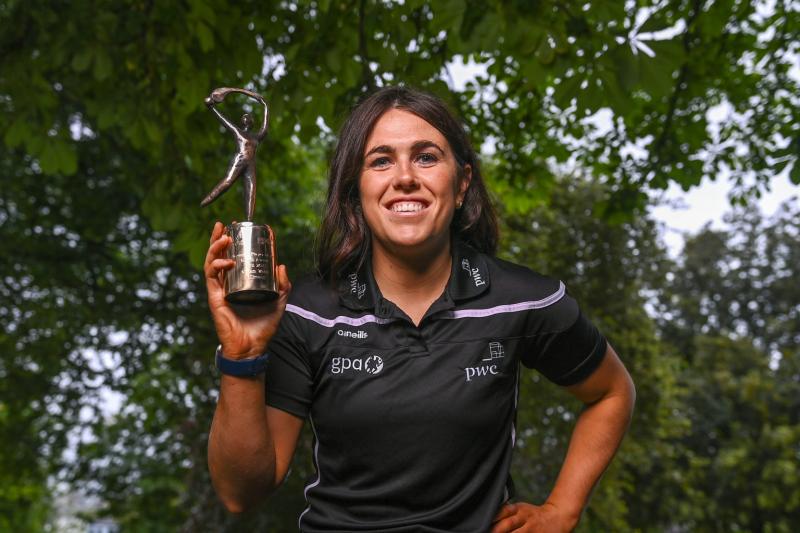 Kilkenny's Miriam Walsh has been rewarded for her early season form after she was named  PwC GPA Women’s Player of the Month in camogie for April.

The Tullaroan star scored three points as Kilkenny put neighbours Wexford to the sword in the preliminary round of the Leinster Senior Championship at the end of April before subsequently landing provincial honours a few weeks later.

Michelle Guckian (Leitrim) was the women's football recipient while Diarmaid Byrnes (Limerick) and Paul Conroy (Galway) are the PwC GAA/GPA Players of the Month Awards winners for April in hurling and football respectively.

Byrnes was impressive throughout the month of April, with his 6-point hauls from wingback against both Cork and Waterford making the Patrickswell man a potent attacking threat.

Conroy played a crucial role as Galway beat last year’s All-Ireland finalists Mayo in the first round of the Connacht Football Championship, setting up multiple scores and grabbing three points of his own.

After finishing as top scorer across all four league divisions, Michelle Guckian brought her impressive form into the Connacht Intermediate Championship, playing a key role in victories over Roscommon and Sligo on the path to the Connacht Final.

The PwC GPA Women’s Player of the Month and PwC GAA/GPA Players of the Month Award winners are voted for by the GPA’s membership.