Tennis- Roland Garros had nothing on the action in Archersfield 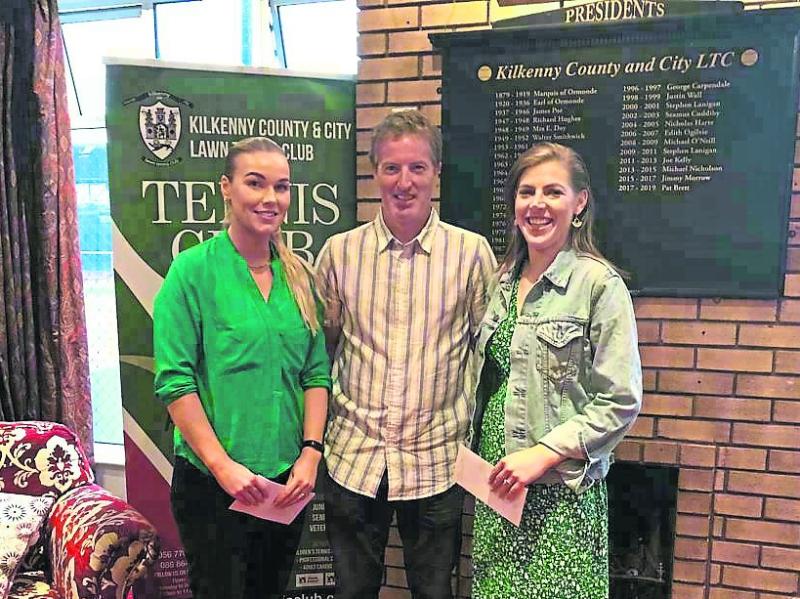 While proceedings in Roland Garros have reached the competitive stage in Paris, the Kilkenny courts were just as busy as the finals of the Singles League took over Archersfield on Saturday.

Sponsored by the Hibernian Bar and Hotel, this competition was held over six weeks, attracting 183 players. The finals night provided some excellent competitive matches.

The next upcoming tournament for club players is the Club Championships, with the finals night being held on Saturday, June 18.

The Gaelscoil took and early lead in the mixed doubles, which was equalled by the St Canice’s boys doubles.

In a thrilling and tense girls’ doubles, St Canice’s took the honours in a championship tie-break to win the title.