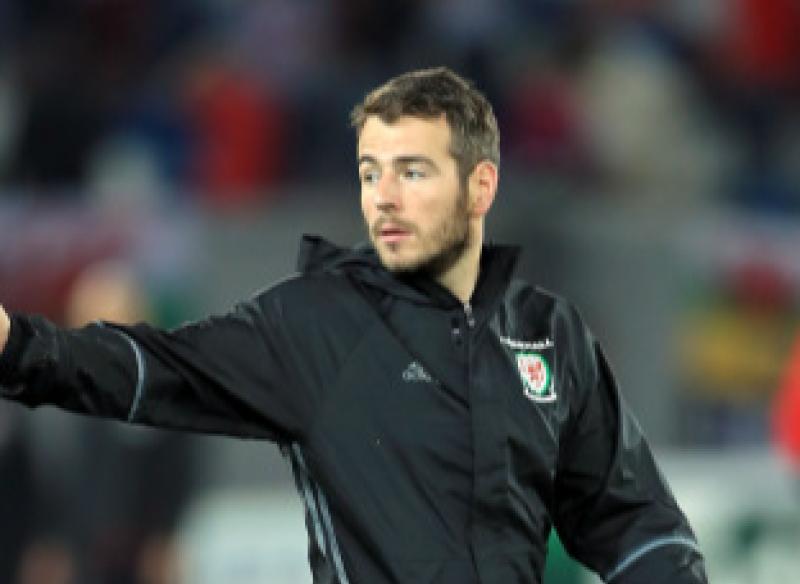 There was jubilant scenes in the Cardiff City Stadium on Sunday evening as Wales secured their spot at a World Cup Finals for the first time since 1958.

The 1-0 playoff victory over Ukraine means they will join Iran, USA and England in Group B of the tournament which kicks off in Qatar in November.

There is also a Kilkenny angle to the Wales success with Ronan Kavanagh part of their backroom team.

The Sports Scientist was also involved when Wales went all the way to the semi-finals of Euro 2016 before losing out to eventual winners Portugal.

Kavanagh has been with Wales since 2013 and he juggles the role alongside being head of Academy Performance at Nottingham Forest. He has also worked with Burnley and Preston North End in the past.