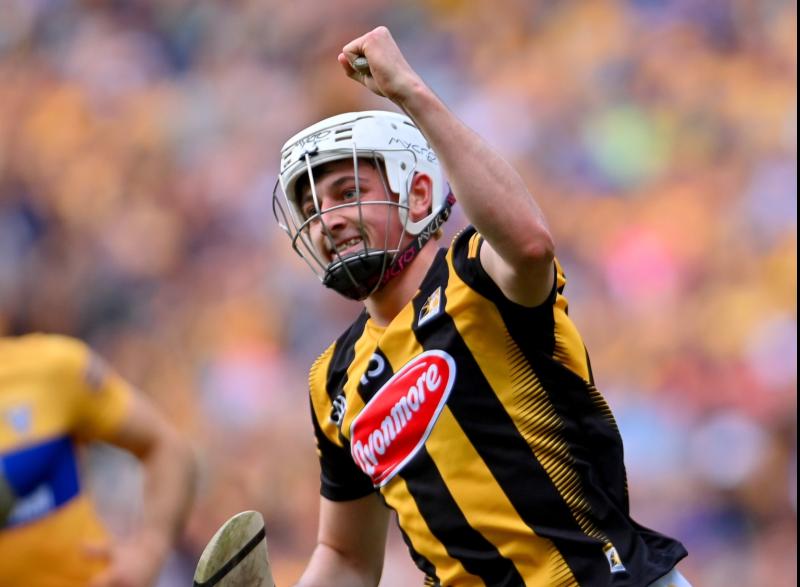 An exceptional first half display laid the platform as Kilkenny overcame Clare to reach their first All-Ireland Senior Hurling Championship Final since 2019.

A blitzkrieg of attacking intent saw the Cats blow a fancied Clare side away as they led at the half-time break 1-17 to 0-6.

Tullaroan's Mossy Keoghan netted Kilkenny's opening goal in first half stoppage time but even before that it was all one way traffic as Padraig Walsh, Eoin Cody, Cian Kenny and Adrian Mullen ran riot at the Banner County's expense.

Clare proved to be very wasteful in front of goal but credit has to go to a Kilkenny defence that again stood up to the mark including seasonal debutant Mikey Butler who kept Tony Kelly scoreless from play.

Clare did threaten to rally briefly in the second period but once Cian Kenny netted Kilkenny's second goal in the 42nd minute, there was only ever likely to be one winner.

Kilkenny will now go forward to play either Limerick or Galway in the All-Ireland final in two weeks time.