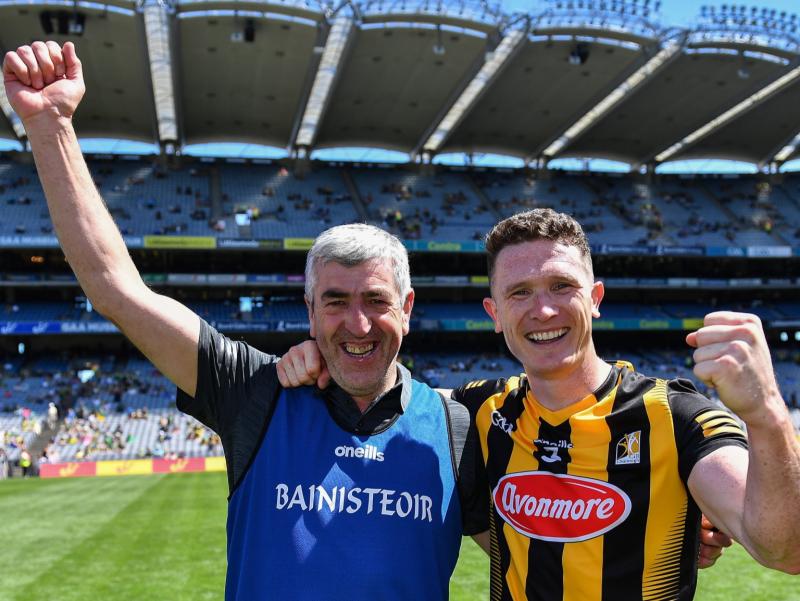 The Kilkenny footballers made a rare appearance in Croke Park and came away with some silverware after they ran out  3-12 to 1-9 winners over New York in the All-Ireland Junior Football Championship Final.

Fresh from defeating London in Abbotstown on Friday evening, Christy Walshe's charges threatened to run away with proceedings when they led 0-5 to 0-0 after only eight minutes of play.

New York eventually found their feet with points from Conor Mathers and Mike Brosnan but the entirely native USA side were eventually overrun with Erins Own's Jamie Holohan getting the opening goal of the game to give the Cats 1-6 to 0-4 interval lead.

New York got the first two points of the second half and although Kilkenny replied with scores from Kevin Blanchfield and Jamie Holohan it was New York who seemed to have all the momentum when Brian Coughlan finished to the net in the 40th minute.

New York only scored three points over the remaining 20 minutes however as Kilkenny's extra power off the bench proved crucial.

Points from Mick Kenny, Shane Kelly and Ethan Phelan pushed the Kilkenny lead out to five points and while Shay McElligott replied with a pair of frees, the Cats sealed the win with goals in stoppage time from Kenny and John Walsh.