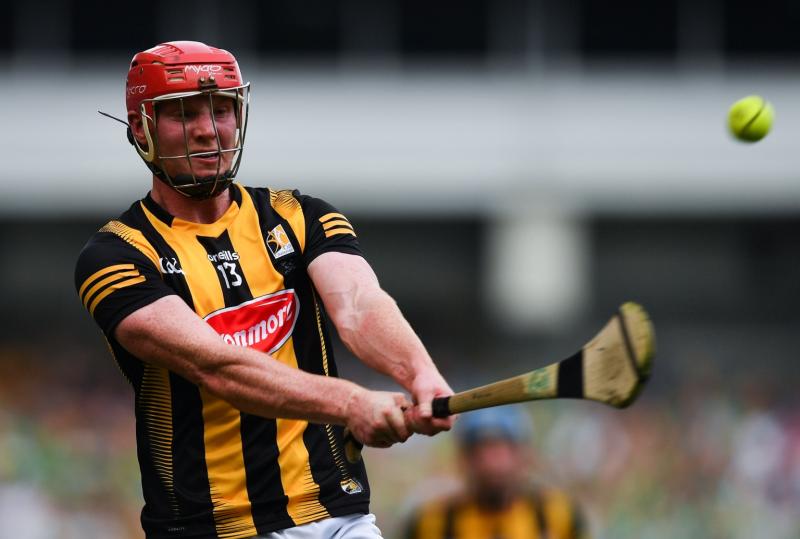 Adrian Mullen is one of eight Kilkenny nominees

Beaten All-Ireland finalists Kilkenny have garnered eight nominations in the 2022 PWC All-Stars after the 45 man list was announced this morning.

After also winning a third Leinster title on the trot, it is just reward for a very productive season even if the Cats eventually fell at the final hurdle.

Eoin Murphy was Kilkenny's sole recipient in 2021 and he has received another nomination where Limerick's Nickie Quaid and Galway's Eanna Murphy will be in opposition.

Adrian Mullen is selected at midfield while TJ Reid and Eoin Cody are put forward in attack.

There are 10 counties in total on the selection with All-Ireland champions Limerick leading the way with 12.

Dating back to 1971, the All-Stars are selected by a team of GAA journalists from across print, radio, digital, tv and broadcast media. There will be two additional hurling selections honoured to cover outstanding players in the Joe McDonagh Cup and a Champion 15 from across the Ring, Rackard and Meagher Cup campaigns.

The PwC All-Stars will be presented at a black-tie banquet in Dublin’s Convention Centre on Friday, October 28 shown live on RTE tv. The hurling team will be announced live on the night with the football team being released publicly 24 hours earlier.