Kilkenny GAA- Danesfort and Thomastown to meet in league decider 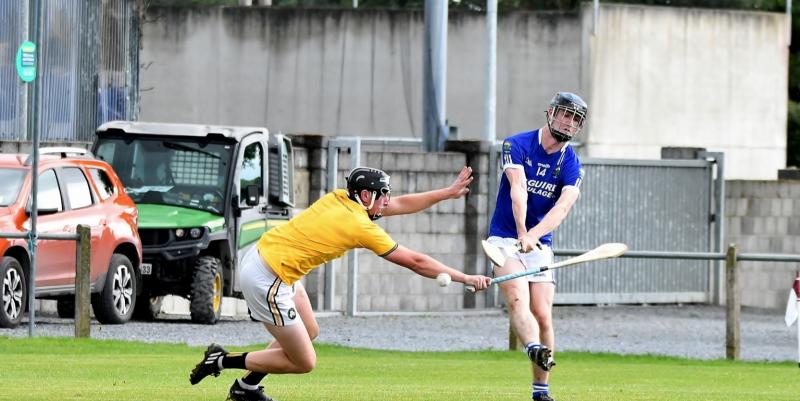 The final round of the Michael Lyng Motors Intermediate Hurling League took place on Saturday afternoon as Danesfort, Thomastown, Carrickshock and Rower-Inistioge all secured automatic places in the championship quarter-finals.

Danesfort were already assured of a league final spot and they continued their early season form when scoring 30 points in a big victory over 2021 county finalists St Lachtains.

Kilkenny minor boss Niall Bergin has led the side to five wins from five and they will meet Thomastown in the league final after the current league holders defeated Conahy Shamrocks.

Carrickshock were level with Thomastown at the top of Group A ahead of the final round of games and despite grabbing a 4-22 to 1-12 victory over St Martins, Richie Power's side had to be content with a Shield final spot as a result of Thomastown's earlier win over them.

Carrickshock will face the recently relegated Rower-Inistioge in the Shield final after the Rower had 10 points to spare away to Mooncoin on Saturday.

The final Group B game saw O'Loughlin Gaels defeat Fenians of Johnstown while in Group A Young Irelands got the better of Dunnamaggin.

The league finals and opening championship clashes will all take place next weekend.