Draws made for next round in Kilkenny Club Hurling Championship 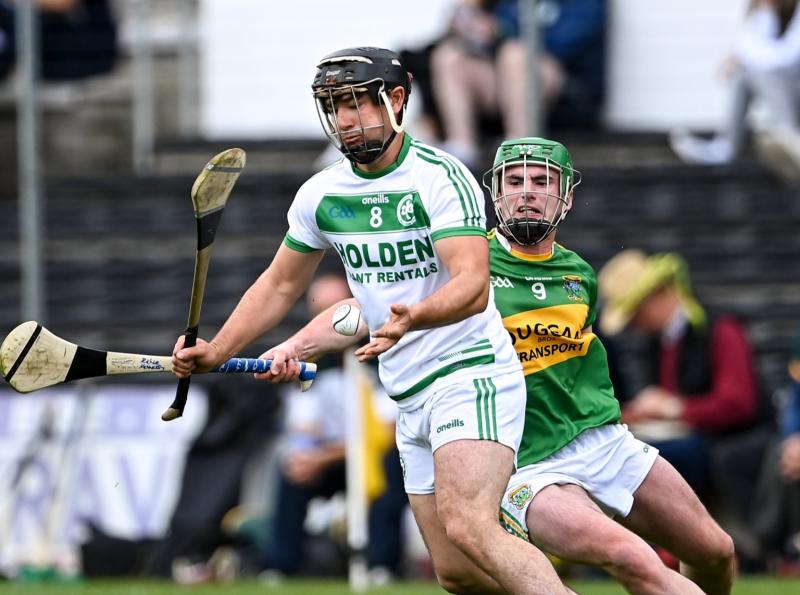 After a hectic opening weekend of hurling championship action, the quarter final draws in the Senior and Intermediate grade as well as Round 2 in the Junior ranks have been named.

The senior last eight draw has thrown up a couple of fascinating affairs and after easily overcoming Glenmore earlier on Sunday afternoon, the county champions Shamrocks will meet league shield winners Clara.

League winners Tullaroan will meet an Erins Own side who defeated Graigue Ballycallan in the relegation semi-final and James Stephens came through the other side of that draw and they will face Bennettsbridge.

On the Intermediate side of things, league champions Thomastown will meet St Martins who defeated Freshford on Saturday.

In the junior, Piltown and Tullogher Rosbercon have already assured themselves of places in the quarter-finals with Round 2 set to take place next weeekend.