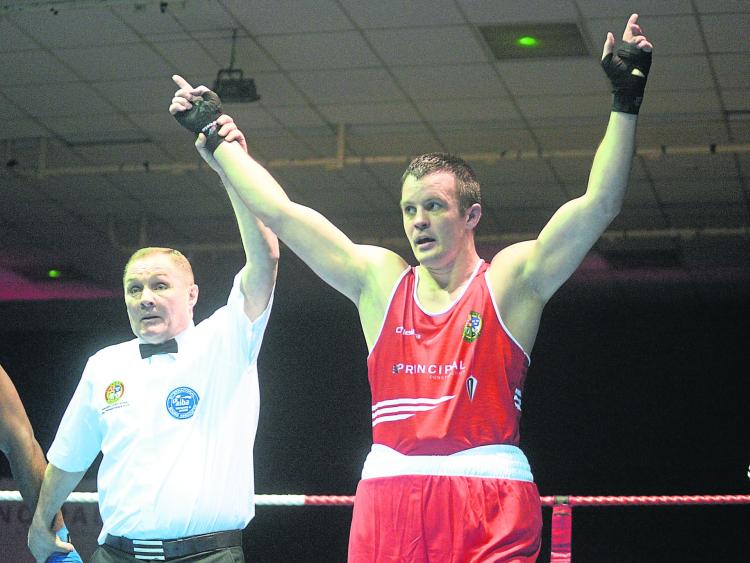 “It’s not whether you get knocked down, it’s whether you get up.”
- Vince Lombardi
The quote may come from American Football, but the words of the famous Green Bay Packers leader are applicable to many in the sporting world.
Darren O’Neill was one such sports star who could take influence from Lombardi’s words. The Paulstown boxer had reached the big stage on the Irish scene, the National Senior finals, but suffered nothing but heartbreak.
It was unfortunate that O’Neill burst onto the scene at the same time as Ken Egan and the late Darren Sutherland, the latter beating O’Neill to a place on the Irish Olympic boxing team for the 2008 Games in Beijing. However, no matter how many times he got knocked down O’Neill got back up.
In 2009 O’Neill’s faith was finally rewarded.
O’Neill had a tough route to the title, enduring four fights in 15 days, but he came through them with flying colours - and picked up the Boxer of the Tournament award along the way.
In the final O’Neill was up against Stephen O’Reilly, a young fighter from the Twin Towns club in Donegal.
The Kilkennyman got off to a good start and was point up after the first round. He 2-1 at the bell at the end of the second round. It was a lead he never let slip.
And when the final bell went it was impossible to tell who was happier – boxer Darren or his proud father Ollie!
“For me, when the final bell went I just felt relief,” he recalled. “When I turned to my father, that’s when it sunk in. I couldn’t believe that I finally had the title.”