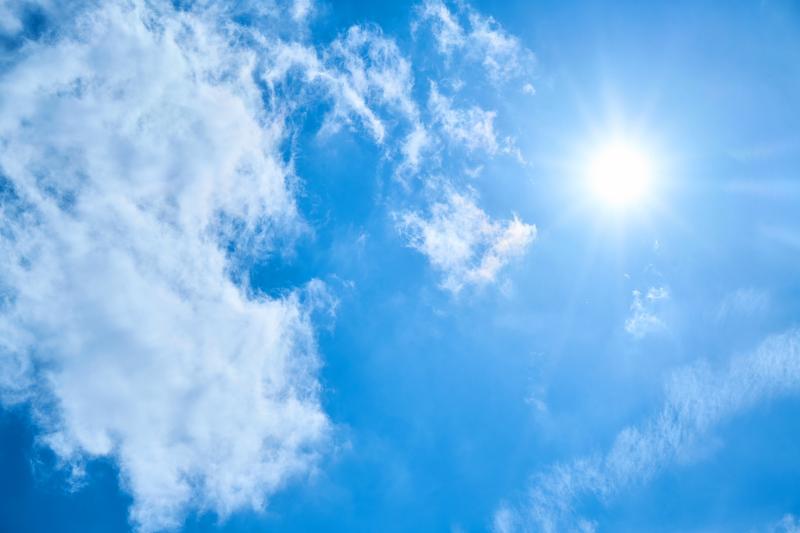 A maximum temperature of 33C was recorded at the Phoenix Park in Dublin on Monday.

The Phoenix Park temperature on Monday marks the highest recorded in the 21st century, overtaking 32.3C in Elphin, Co Roscommon on July 19, 2006.

Well-known Kilkenny weatherman Niall Dollard predicts that even if the national record doesn’t fall during the current heatwave, that it will be broken within the next 5 to 10 years.

He says weather modelling also predicts less rainfall with drier spring and summers for the South East region, more flooding and an increased probability of storms and hurricanes reaching Ireland off the Atlantic.