March 18 for a concert not to be missed 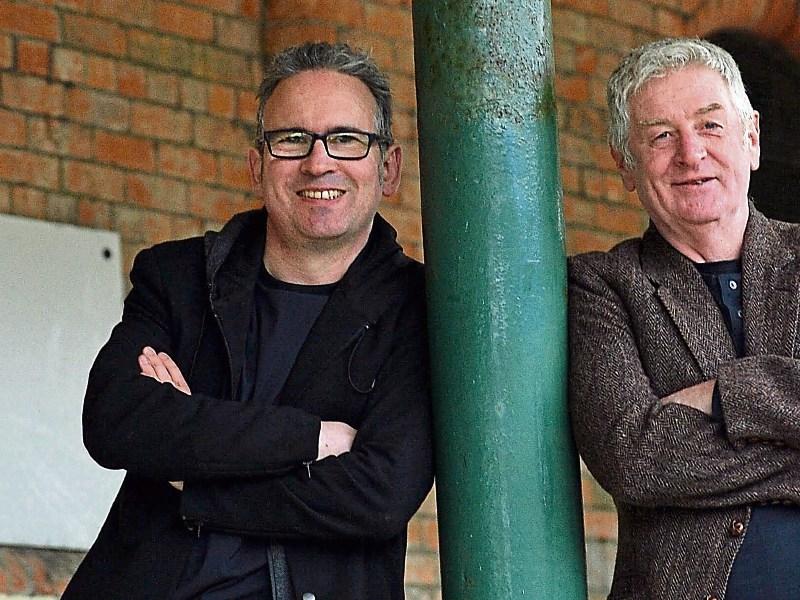 The legendary Saw Doctors come to The Hub on March 18 with a show certain not to be missed by their many fans in the south east.

Discovered by Mike Scott of The Waterboys, who produced the band’s first single, N17, which waswritten by singer Davy Carton and guitarist Leo Moran.

Scott offered the band a support slot on The Waterboy’s Irish and British Tour and The Saw Doctors were on their way. They topped the Irish Music Singles Chart with their punked up version of the Sugababes song “About You Now”. “I Useta Lover” still holds the record for the biggest selling Irish single. The band’s first album, “If This Is Rock & Roll, I Want My Old Job Back” was Number One in Ireland for almost a year. A string of much-loved self-written releases followed. Songs like Red Cortina, The Green and Red of Mayo, Joyce Country Céilí Band, Clare Island and To Win Just Once were adopted as the anthems of an Irish generation at home and overseas.

Loved by their loyal fans, The Saw Doctors continue with resilience and effervescent energy, with a new album release. The Saw Doctors have built up a reputation as one of the most amazing and invigorating live acts on the circuit.

Be sure to get your tickets for what promises to be a superb night at The Hub.