The country's best pantomime is at the Watergate, Kilkenny in January 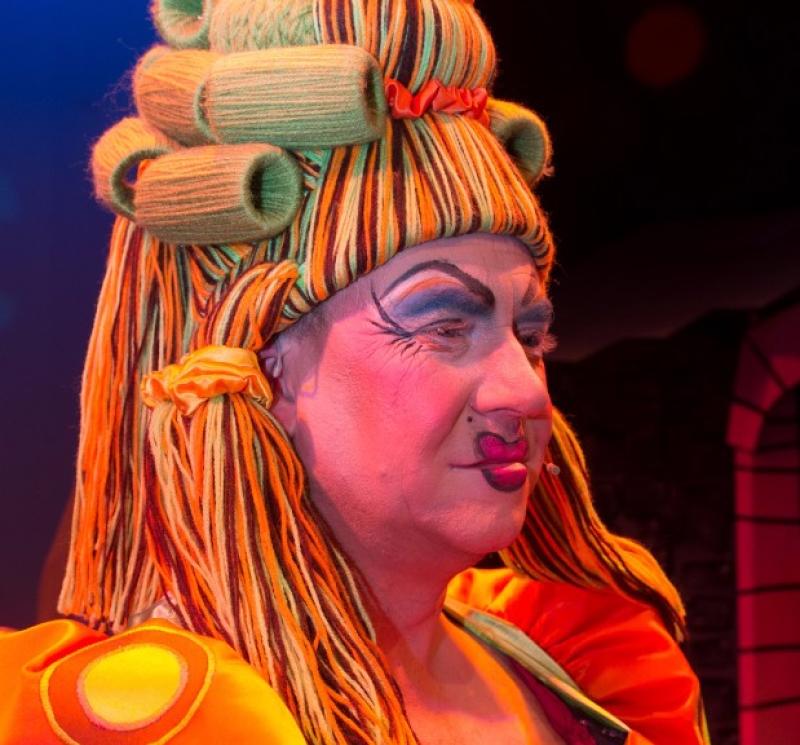 Hitting the stage in early January is the highly anticipated Watergate Pantomime ‘Snow White and the Seven Dwarfs’.
Jam packed with terrific talent, spectacular scenery, dance routines and song, it is brought to you by the same talented production team as last year's hugely successful panto "Cinderella".
Director Olivia Smith is busy putting the cast and chorus through their paces for what will be a magical week at the theatre.
A stellar line up includes Derek Dooley, Gemma Grant, Claire Henriques, Declan Taylor, Sarah Brennan, Kevin Reade, Ciaran Dunphy, Alan Grant, Laura McCarthy, Marina Boyd, Paula Drohan, Nicola Keating, Ciaran O'Neill, Maeve O'Flynn and Linda Beal.
Olivia is joined on the production team by Ollie Hennessy, most famous for his role as RTE Musical Director for the world famous Rose of Tralee, and award winning choreographer Marie Cashin.
Following on from the enormous success of last year's panto, Cinderella, the quill has again been handed to Bennettsbridge based man Joe Murray. He is Involved with the Watergate Theatre since it opened in 1993, he's recognised as a superb conversationalist and his many published sketches and short stories bear testament to his mastery.
Snow White and the Seven Dwarfs runs from Saturday, January 6 to Sunday, January 13. Matinees at 2.30pm on 6th, 7th & 13th, with nightly 7.30pm shows from January 8 to 13. watergatetheatre.com and from the box office on 056-7761674. Book early to avoid disappointment! Check out our panto website at watergatepanto.com.