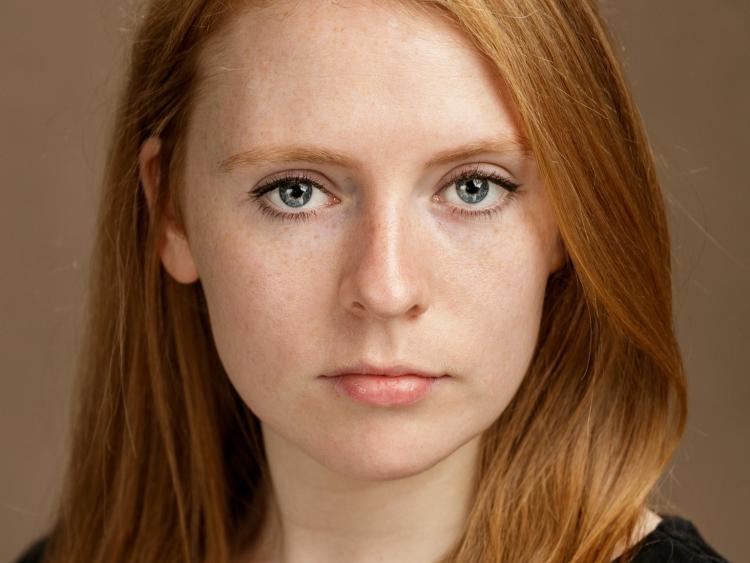 Rosey Hayes of Barn Owls Players who stars in Early Desire at the Barn, Kilkenny

Barn Owl Plays have been entertaining Kilkenny audiences for 10 years. Celebrating this milestone
Barn Owl Players are thrilled to present Early Desire, a night of works by Tennessee Williams, a
Goliath of US Theatre from Thursday to Saturday at the Barn, Kilkenny.
Over the past ten years they have played with Pinter, cavorted with Keane and sampled some
Shakespeare amongst a host of other playwrights. To celebrate entering a new decade they have
decided to tackle Tennessee Williams, a playwright whose work is rarely seen on the stages of
Kilkenny.
Williams, famed for A Streetcar Named Desire, was a prolific writer. His early work focused on one
act plays, two of which BOPs will present. His work is witty, smart and highly entertaining and
presents a great treat for theatre lovers.
Me, Vashya is directed by Martin Matthews and stars several Barn Owl stalwarts Jim Carroll, John
Whitely, Eoin Nangle Ryan, Natasha Murray and newcomer Sean Hickey.
Jim Carroll is one of BOPs longest serving members. He is delighted to be heading into their 10 th
season “Barn Owls typically live 4 years, so far I have managed 10 years as a Barn Owl and so have
many of my fellow Owls. It must be the friendly atmosphere in the Barn where we live and play”.
The Pretty Trap is directed by Mags Whitely. Delia Lowrey, Philip Brennan and Rosey Hayes are
joining Barn Owls for the second time and welcome onboard John Prendergast who is well known to
Kilkenny audiences.
Lowrey is looking forward to audiences filling The Barn Theatre to see The Pretty Trap, a play she
describes as “a humorous insight into the lengths a mother will go through to ensure a comfortable
future for her daughter.&quot; Lowrey plays Amanda Wingfield, a character “reminiscent of Emma by Jane
Austin, a matchmaker of the highest extreme”.
Early Desire is a night of theatre not to be missed. The show runs nightly in The Barn from Thursday
10th until Saturday 12th May at 8pm. Tickets cost 12e and 10e. More information can be found on
Facebook @barnowlplayers or by emailing barn.owlers@gmail.com or phone Barnstorm on 056
7751266.