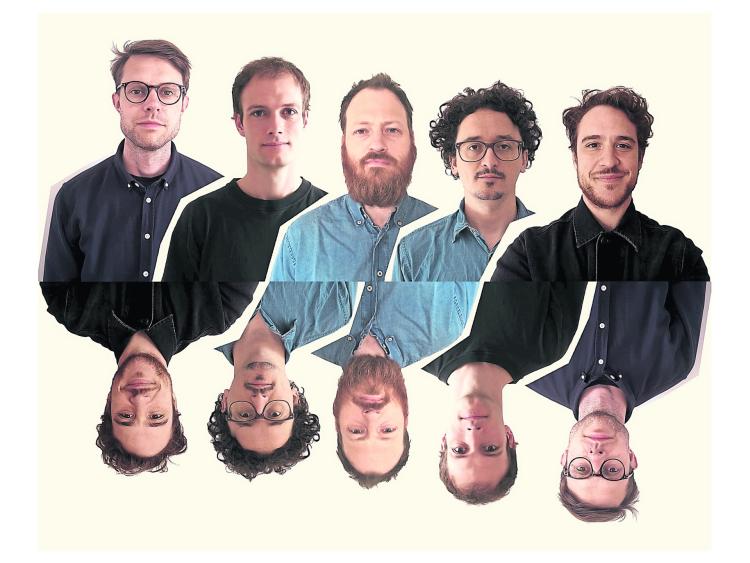 Duiske Abbey in the heart of Graignamanagh will be one of six locations nationwide where live performances will be taking place this June.
Blessed with wonderful acoustics, the abbey which is also the parish church of the town will form part of the The Stella Maris Project - A quintet featuring some of the most renowned European musicians.
The project takes its name from the Stella Maris church in Magherabeg, Donegal.
The compositions they will perform for the audience at Duiske will have a unique beginning – they are based on speech reverberations collected from Duiske Abbey and the other five churches included in the tour.
The project is the result of a year-long process - the brainchild of long time musical collaborators, Irish drummer Sean Carpio and Danish guitarist Mikkel Ploug.
Carpio and Ploug visited each of the six churches to record actor Genevieve Hulme-Beaman reciting the poem How To Disappear by Egyptian poet Haytham El-Wardany.
Carpio’s grandfather was the architect of The Stella Maris Church– making his visit there with cousin Hulme-Beaman, an especially personal one.
While Genevieve recited the poem the same way each time, the connection of her voice with the acoustics of each individual church revealed six very different recordings which is really amazing.
These were then used as the inspiration for the arrangement of an instrumental suite of new music for a quintet.
The final step of this formidable project is to revisit each of the churches where the recordings initially took place and to perform the resulting compositions live for its local audience.
To that end, Carpio and Ploug have put together a dream ensemble of five musicians hailing from Ireland, Denmark, New York and Belgium to perform what has become a beautiful set of musical pieces.
The quintet features drums, electric guitars, saxophone, clarinet and double bass.
In collaboration with Project Arts Centre, Dublin and with support from the Arts Council, this new group of old friends will perform in the abbey on Wednesday, June 27 at 8pm with tickets priced at €15 and €10.
Stella Maris are: Sean Carpio (IRL) – drum set; Mikkel Ploug (DK) – Electric Guitar; Joachim Badenhorst (BE) – Saxophone and clarinets; Simon Jermyn (IRL/US) – Electric Guitar; Jeppe Skovbakke (DK) – Double Bass.