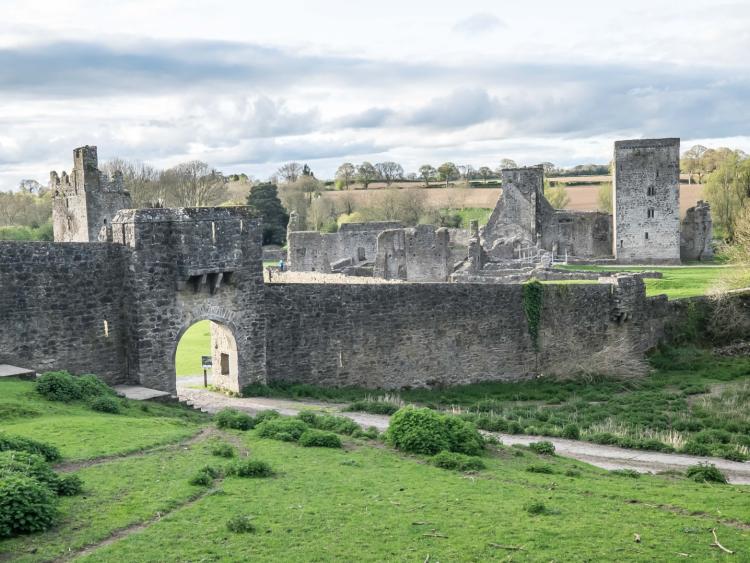 This Friday, October 19, Ireland’s leading bridge historian Rob Goodbody will give an insight into the stone bridges of Kilkenny.

There are two fascinating bridges in the vicinity; one in Kells itself and one in Ennisnag which is potentially the oldest bridge in Ireland.

Rob’s recent publication Bridges of Ireland includes both bridges and Rob will outline why he thinks Kells bridge is actually far older than previously thought.

The final lecture for 2018 promises to be something quite special. Historian and author Dr Breda Lynch who works for the OPW gives a lecture entitled Kells Priory - A Monastic Experience.

Breda will tell attendees what it was like to live in Kells Priory itself and what attracted people to a spiritual monastic life within a Priory. Kells Priory was founded by the Canons Regular of St Augustine in 1193 at the request of Norman Lord Geoffrey Fitz Roberts.

Four monks left a Priory in Cornwall and travelled to Kells to found what was later to became Irelands largest monastic enclosure.

His main focus in particular was on a local patriot from Dunnamaggin, Captain Pat Walsh who died from his wounds which were inflicted during an encounter with crown forces at Knocknagress in 1921.