Country Stars set to serve up festive cracker in Kilkenny! 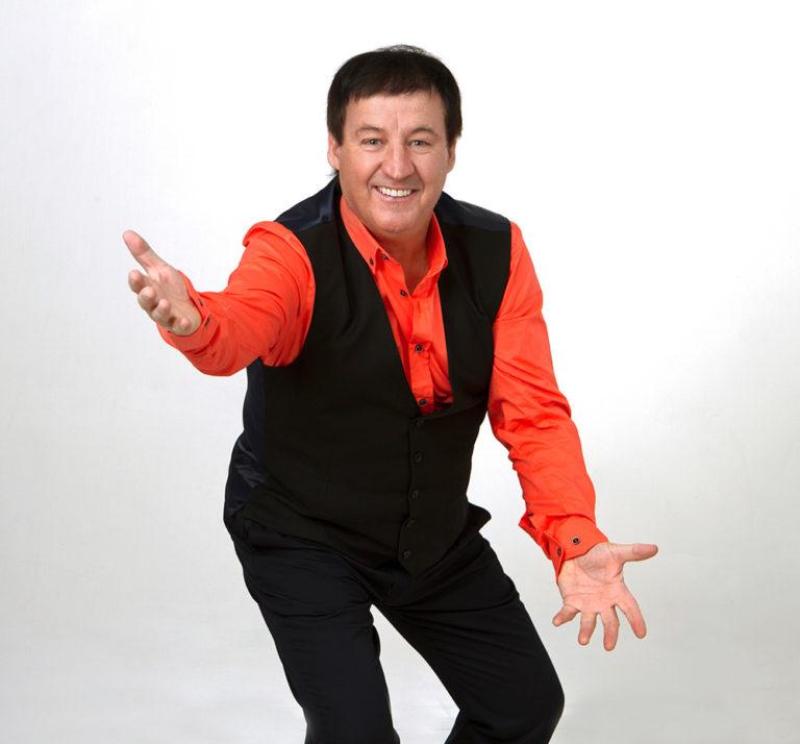 Six of Ireland's top Country Music Stars are all set to appear on one super night!

"A Night With the Stars Christmas Cracker" rolls into the Springhill Court Hotel, Kilkenny on Wednesday 12th December for a night you won't want to miss. The evening boasts a super line-up that even Nashville would be proud of!

Each artist will showcase their biggest hit songs with a festive sprinkle in the company of Ireland's top backing band Keltic Storm, as well as KCLR's Johnny Barry. This is as good as line-up that has ever been to the venue and a rare chance to see so many top acts on the one show.

Tickets for the "A Night with the Stars Christmas Cracker" are now on sale from the Springhill Hotel reception on 056 772 1122. So keep Tuesday 12th December free in your diary folks for what is set to be a memorable night as all Country Roads are Kilkenny bound.