The High Kings return to Kilkenny for Decade World Tour 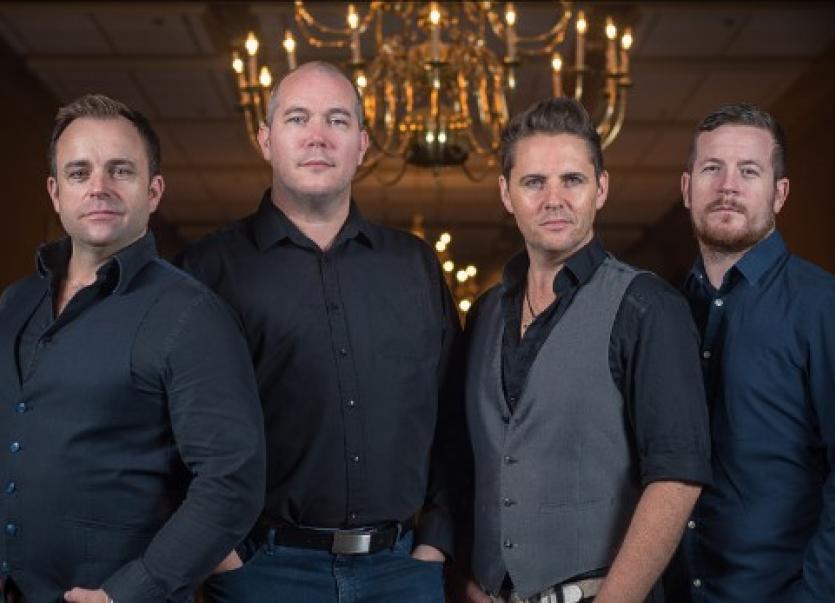 Continuing to chart a new course for Irish ballad music, The High Kings' performances are equal parts rousing and reflective, energetic and insightful.

They have been marking out a new and bright era for Irish folk music with their aim to reach a broad mix of ages. 2017 saw the band continue with an intensive tour of Ireland, the UK and America and a rapid growth in their digital and online profile.

It was also the year that the band reached its 10 anniversary which they marked with a very special compilation DECADE-Best of The High Kings; celebrating a decade of outstanding songs and performances.

The departure of original High King Martin Furey and the arrival of young-gun George Murphy has brought a new hunger to the High Kings and their audiences alike.

The DECADE World Tour is a joyous trip down memory lane to the music and song of yesteryear, this time performed in a contemporary style and arrangement which still remains true to the original.

Catch their last Kilkenny gig of 2018 at Hotel Kilkenny on Sunday 9th December at 8pm. Tickets cost €30 and are available from www.yulefestkilkenny.ie/events.