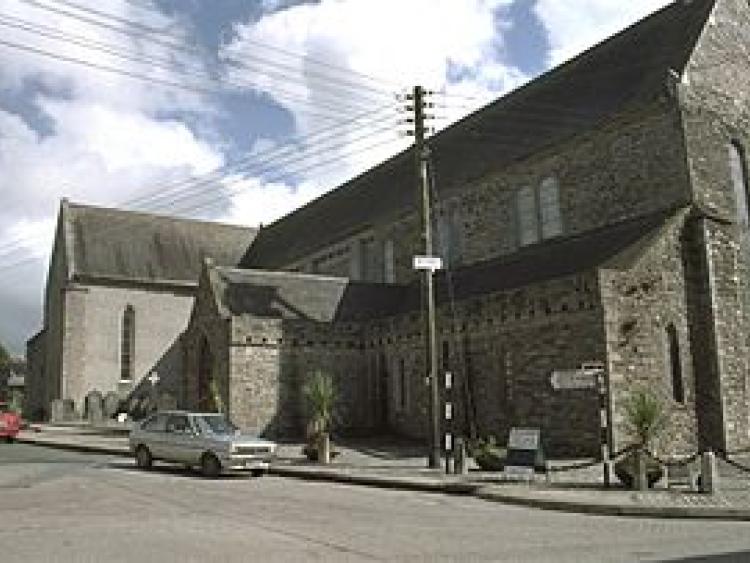 The next Graignamanagh Historical Society talk will be “The Story of Duiske Abbey” and will be given by our own gifted historian and author Colm Walsh.

It will be held in the Library on Friday January 25 at 8pm.

In this talk Colm will deal with the history of this Venerable 800 years old Abbey.
Included in his talk will be information on its foundation in 1204 when the Norman Cistercians from Stanley Abbey in Wiltshire, at the invitation of William Marshal earl of Pembroke, founded Duiske Abbey and some details of the famous quarrel with Jerpoint Abbey.

He will discuss what happened after the dissolution of the abbey in 1536 and then to its first Restoration in 1812 followed by the restoration and grand opening on June 1 1980.

Duiske Abbey is the Catholic parish church in the town of Graiguenamanagh and has served its people as a continuous place of Catholic worship for over 800 years.