Last time , they performed a medley of hits and brought the house down 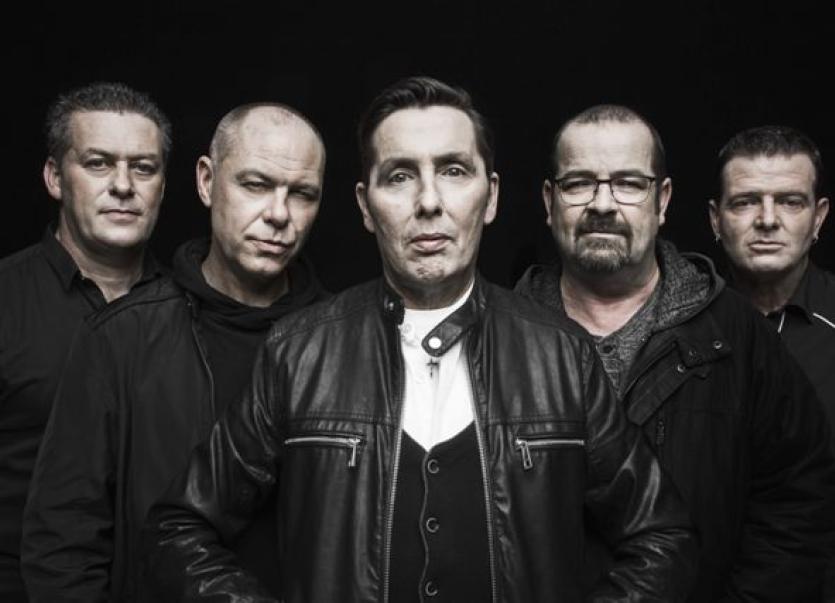 The Tower Carlow this Saturday, 26th January. Doors: 9pm | Followed by 90’s Disco | Tickets: €20 from Dinn Rí Reception, Eventbrite and on the Door.

Following a series of sold-out shows at The Tower Carlow, Aslan are back once again this Saturday night for one of their first gigs on their 2019 ‘Goodbye Charlie Moonhead’ Tour.

Aslan’s Album ‘Goodbye Charlie Moonhead’ was released 25 years ago back in 1994 and to coincide with this they have released a limited edition of the album on vinyl. You can expect to hear songs such as ‘Rainman’, ‘Where’s The Sun’, ‘Games’, ‘Sweet Time’, ‘Goodbye Charlie Moonhead’ and of course ‘Crazy World’ but don’t worry, the band will also be playing all of your favourites including ‘This Is’, ‘Too Late For Hallelujah’ and more.

In 2013, lead singer Christy Dignam was diagnosed with cancer and the band stopped performing. However, once he received news that his treatment was working, Christy and the boys got back to what they do best; performing live.

Last time at The Tower Carlow, they performed a medley of hits and brought the house down with some of their most iconic songs that will go down in history, like ‘Crazy World’.

Having lived the dream and survived to tell the tale, the nation maintains an enduring affection for Aslan who can expect a rapturous welcome from a lively audience at The Tower Carlow this Saturday, January 26. Doors at 9pm followed by 90s Disco. Tickets are €20 from Dinn Rí reception, Eventbrite and on the door.