Theatre and comedy the order of the week in Kilkenny

Neil Delamere, Kilquan Players, and Fishamble among the top gigs this week 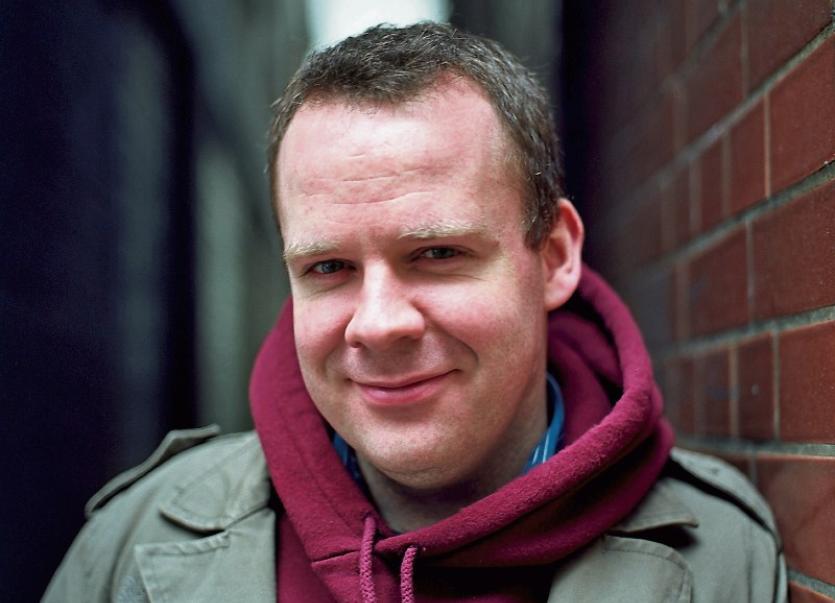 If you’re looking for a treat in a theatrical setting there’s lots of options at local venues in the coming days, with quite the dollop of comedy thrown into the mix for good measure.

Comedian Neil Delamere brings his latest stand-up show Controlled Substance to Langton’s Nightclub from 8pm on Thursday. A favourite at the Cat Laughs and other festivals, he has also been winning fans with various TV appearances too. But being in the room for one of his live gigs is always great craic.

Continuing the laughs The Kilquan Players return to Coon Hall for two extra performances this weekend. Members have been staging PG O’ Dea’s comedy in three acts, Poor Jimmy, and due to demand they extend the run this weekend. There’s a raffle each evening, proceeds of which will be donated to two different local causes.

On Friday it’s to benefit Coon National School, while Saturday’s takings will help the Coon Field Committee. Also on Friday and Saturday, Fishamble bring On Blueberry Hill to the Watergate Theatre. There’s an 8pm start each evening for the tale by Sebastian Barry.

On Tuesday, it’s back to the Watergate Theatre for Manny Man’s History of Ireland. Based on the hit series of books and videos by John Ruddy, the piece is staged by An Grianán Theatre Productions.