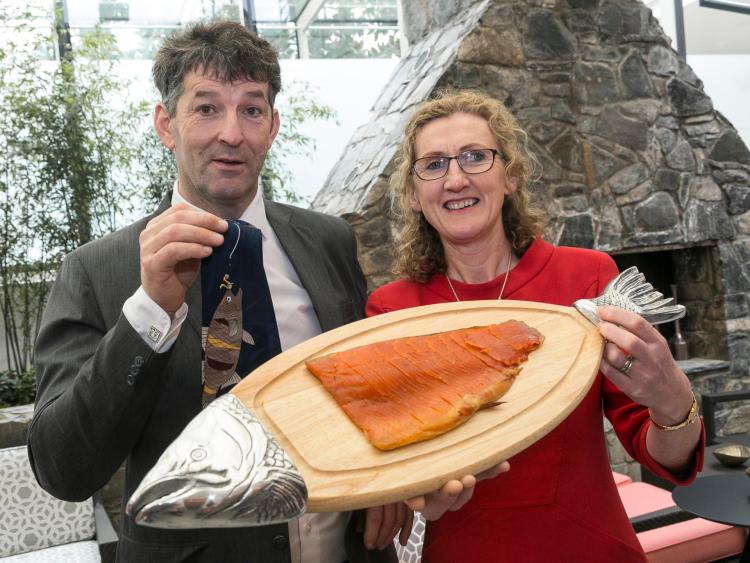 Neven stops in Co.Kilkenny where he visits Goatsbridge Trout Farm, the oldest privately owned fish farm in the country. Ger Kirwan takes him on a tour, and introduces him to Trout Caviar.

In Donegal, Neven visits Live Irish Shellfish to learn how crab and lobster are prepared to be exported live. As Ireland exports over €600 million of seafood every year, preparing our live seafood to be shipped is crucial.

Next, Neven heads south east to Dublin and St.Stephen’s Green in the heart of the city. He meets Head Chef Sean Smith at the Cliff Town House who shares his recipe for a Peruvian Turbot Ceviche - a raw fish dish.

In Blackrock, South Dublin, Neven makes a very unexpected seafood discovery - Hawaiian Sushi. A new phenomenon in Ireland, Hawaiian Sushi or ‘Poké’ is very distinct from Japanese sushi. Neven calls in at Shake Poke where owners Jamie Haughton and Dave McParland give him his first taste.

Neven cooks Steamed Hake with Chorizo and Beans in this final episode of the series.

Bord Bia has developed a suite of delicious and healthy fish recipes that are fast to prepare, easy to cook and are a great choice for everyday meals. Visit BordBia.ie to learn more.