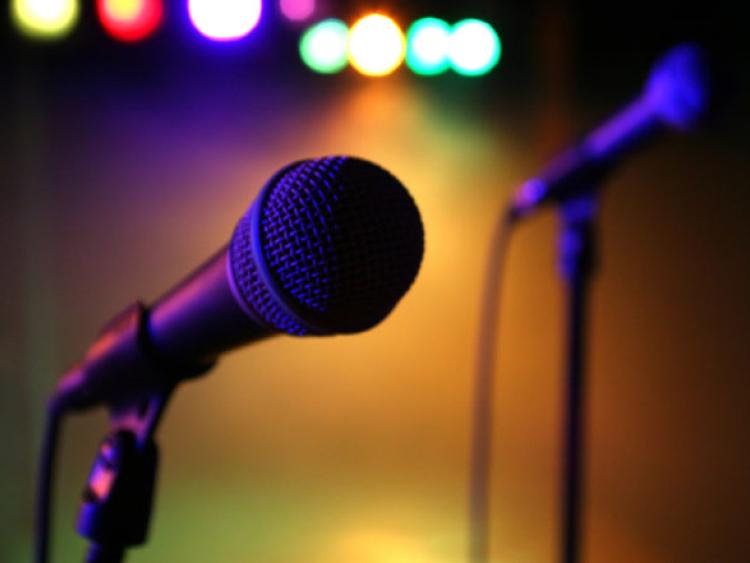 There's a great mix of visiting and local talent on offer this week and so much to choose from.

Friday sees El Pocho CaliMex served up with sounds from the Se7en Inch Collective at Brewery Corner with the food & tunes in the offering at the Parliament Street venue from 6pm.

Legends of the Irish music scene Donal Lunny and Andy Irvine team up at the Watergate Theatre from 8pm. The Wha play Billy Byrne's Bar with support from Wexford outfit Ten Ounce Mouse.  The Indie pop & rock four-piece gets things going from 8pm.

The First Friday Session of traditional music unfolds at the Home Rule Club. Nearby at Matt the Millers The Electrix pump up the music from 10pm while at Ryan's Bar from 10.30pm North Kilkenny group Sweet Freedom spin out hits from the likes of the Eagles and Thin Lizzy.

Johnny Carroll plays the bar at the Home Rule Club. The White Walkers debut at Ryan's Bar from 10pm. The band boasts a number of well-known performers who team up for this new outfit to perform a mix of rock 'n' roll & classic rock.

At the same time next door at Rafter Dempseys Music Junkies take over the mic. While DJ and sax duo Bazza is at Brogan's Bar from 11pm.

If Johnny Cash's music is among your favourite then the Watergate Theatre is where you should be on Sunday night.  The Man in Black tribute features Cambridge, Ohio talent Terry Lee Goffee as the main man from 8pm.  The gig forms part of a short tour of Ireland after his sold-out trip this time last year.

Try some trad on Monday night at John Cleere's Bar and Theatre, it's the county's longest running session after all and includes some stellar performers.

Main thing as always is to get out, have fun and enjoy the sounds of the live music scene.