Karaoke, jump 'n' jive, and the Riff Shop among highlights in Kilkenny this week

Top entertainment around the county 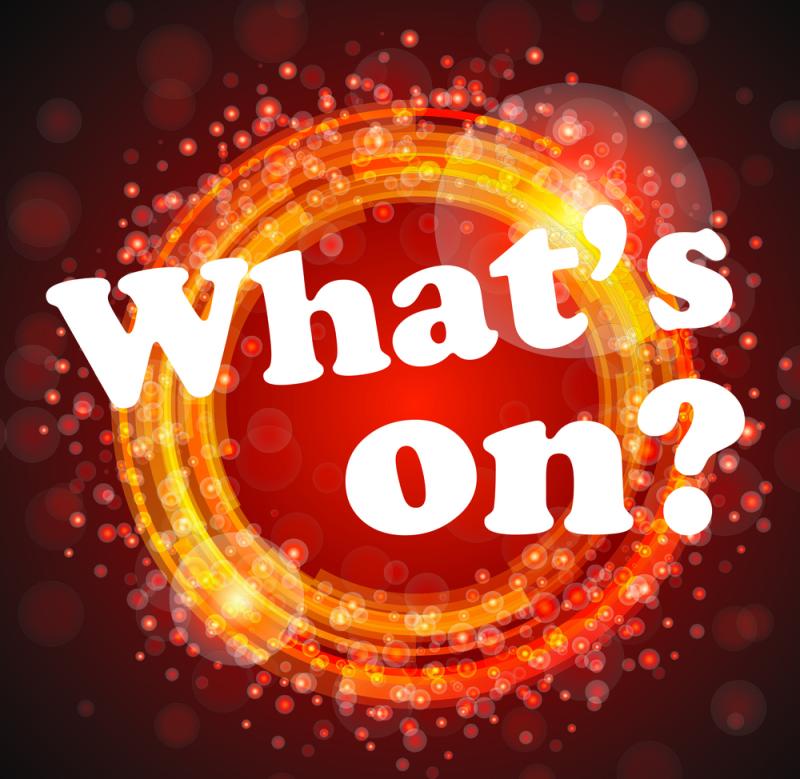 Whats on in Kilkenny this weekend

We’re already heading for the month’s end but there’s so much to enjoy in the coming days.​

After the excitement of Robert Plant’s sold-out performance with Saving Grace at Set Theatre over the weekend, and appearances at other venues, as well as other events it can feel like all the major gigs are done but fear not, there’s loads more live music on the way.

It all kicks off this evening with Sofa Sessions at Billy Byrne’s Bar, which features the return of Dublin singer and composer Sue Rynhart. She’s joined by Huw Warren from Wales on Fender Rhodes electric piano. It’s sure to be a great gig and starts from 9pm.​

On Friday The Se7en Inch Collective celebrate their second birthday and are hoping for a crowd at their We Are 2 bash at Brewery Corner. The party, with all sorts of perks, gets underway at 7pm with revelers set to enjoy the sounds from all-vinyl DJs with some 45s in the mix. Together they promise ‘all killer no filler’ for the night.

If you want to sing your own heart out then Rafter Dempsey’s has its weekly karaoke session from 10pm. It typically features a mix of some serious singers with those who are simply out for a laugh, but it’s a fun way to kick off the weekend.​
Four-piece rock and pop covers outfit Radio Star bring the party to Matt the Miller’s while at Left Bank Usual Suspects will entertain.​

On Sunday St Patrick’s Brass and Reed Band will perform in the grounds of Kilkenny Castle. It’s the last in the venue’s Music in the Gardens series. Start time is 3pm and it’s weather permitting.​ Lots more to look forward to so get out and savour the sounds.​