The Roaring Banshees at the Watergate this weekend 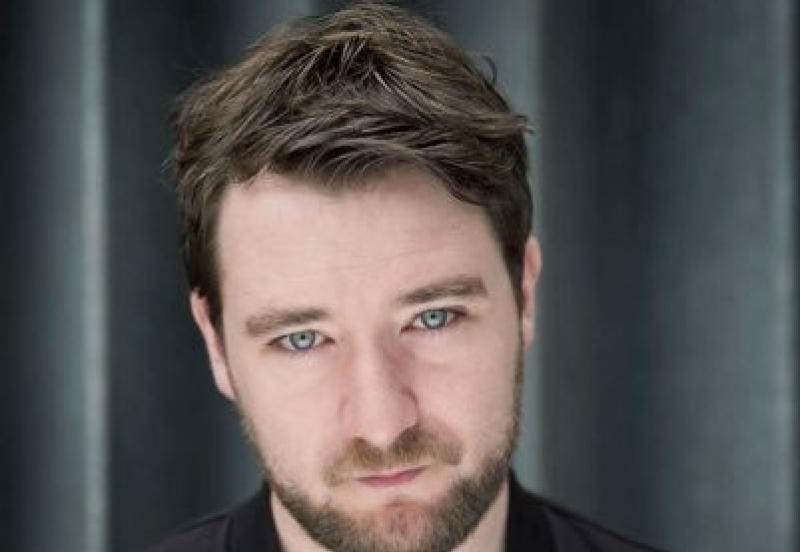 There’s a tough bunch of women around town this weekend. No, not the ladies wearing pink stetsons, wedding veils and carrying blow up dolls. It's the gang called The Roaring Banshees. Their names alone should send out warning signs: Kitty ‘The Knife’ McGillicutty, Bernadette McGurk, Flossie ‘The Farmer’ Farrell, Molly Malone, Concepta Bloom, 'Red' Alice Bannion and Siona ni gCopaleen aka The Morrigan.

Fear not, they restrict their trail of destruction to the Watergate Stage (we think) in a rip roaring yard, mixing fact and fiction.

This is the second part of a trilogy that began with The Hellfire Squad in 2016. This time seven members of a rogue Cumann na mBan squad are on the run after a failed assassination attempt on Eamon De Valera. They relocate to 1923 Chicago and it’s there the mayhem begins, when they fall foul of the Chicago mob. The advance publicity describes the group as ‘A gun slinging, barn burning, bootlegging, coddle cooking, tan slaying, bullet riddling, body burying, bloodcurdling squadron of trigger happy harpies’ and the play does exactly what it says on the tin.

If Brian Cody’s Kilkenny team are noted for leaving it all on the pitch, then Devious Theatre leave it all on the stage. A great and exhilarating night of theatre. Hats (balaclavas?) off to the cast of  Laura Brady, Amy Dunne, Ali Fox, Nessa Matthews, Clodagh Mooney Duggan, Aine Ni Laoghaire, Aoife Spratt.

The play is written by John Morton and Peter McGann (to paraphrase Joe Duffy,  ‘Do those boys ever go home?’ )  and directed by Sarah Baxter and continues at The Watergate Theatre on Friday and Saturday before transferring to Smock Alley Theatre in Dublin from  August 12 to 31.