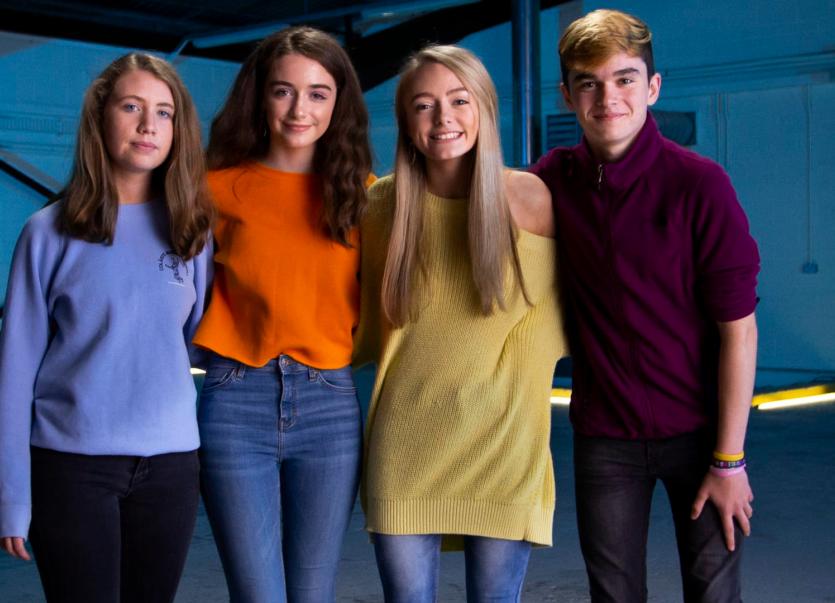 In a first for Irish Broadcasting, TG4 have announced that they will launch their Young Peoples entertainment series ‘Lurgan 2K19’ as a digital-first release on YouTube commencing on Tuesday 5th of November.

The series will broadcast on Youtube every Tuesday and Thursday for 5 weeks.
A Broadcasting Authority of Ireland (BAI) supported production, Lurgan 2K19 features the music videos of online sensation ‘TG Lurgan’ while profiling the profoundly talented students who perform in them. The Irish Language College, Coláiste Lurgan has introduced the language to a global audience by publishing Irish-language versions of popular songs to their YouTube channel, TG Lurgan which has attracted over 40 million views.

TG4 as part of its 5 year strategy 2018-2022, is responding to the changing viewing patterns of young audiences who favour online platforms. Siobhán Ní Bhradaigh, Commissioning Editor of Young Peoples Programming TG4 said “The digital-first release of Lurgan 2K19 on YouTube is part of our ongoing TG4 Gach Áit (TG4 Everywhere) strategy. We know from our own research and the recent BAI commissioned report that not only are young audiences continuing their migration to online platforms in ever-increasing numbers, but they also feel that there is not enough Irish content specific to their age-group being produced for them. Lurgan 2K19 which features extraordinarily talented young people speaking authentically to issues that are of relevance to their peers and gives a primacy to their voice is the perfect vehicle for us to venture into the digital-first space.”

Producer Kieran Hartigan of Iris Productions added “We are delighted that TG4 have chosen Lurgan 2K19 to be the inaugural digital-first release on YouTube. I think TG4 have again shown their appetite for innovation in this space and that they have their finger on the pulse by not being proprietary about where young people engage with TG4 content produced for them but are rather focused on ensuring that they deliver what this audience says they want, where they want to consume it.