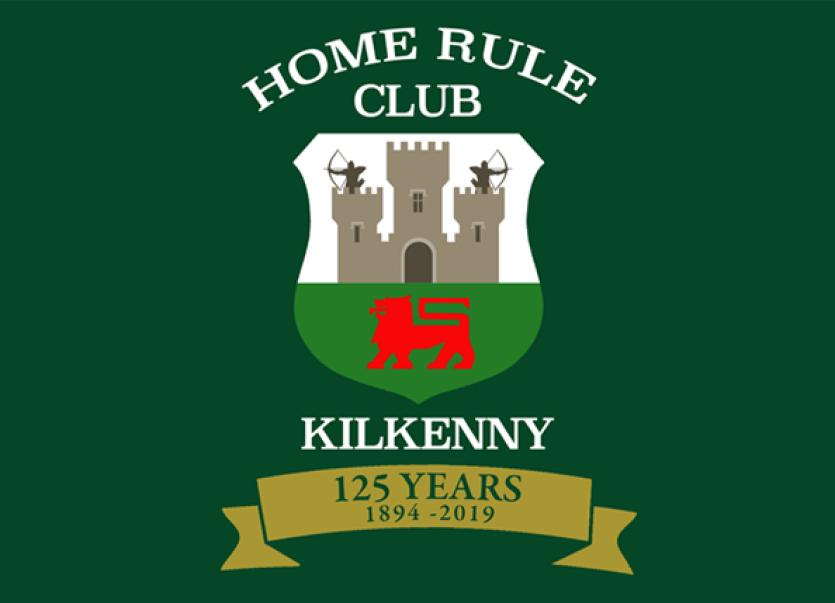 Following the superb response to this week's historical talk at Kilkenny Home Rule Club, plans are afoot to schedule more in the coming months.

The emphasis of these talks will primarily be centered around the social and political history of the local region.

Already lined up to speak are the following:

April 28 - Niamh O’Sullivan: “Wolfe Tone, Anne Devlin and Sarah Curran”
Tone was adopted by the Young Ireland movement of the 1840s as an iconic figure, the father of Irish republicanism.
Anne Devlin was an Irish republican famous for her involvement with the United Irishmen.
Sarah Curran was the great love of the Irish patriot Robert Emmet.