Wonders of the Wake for Tradfest Kilkenny 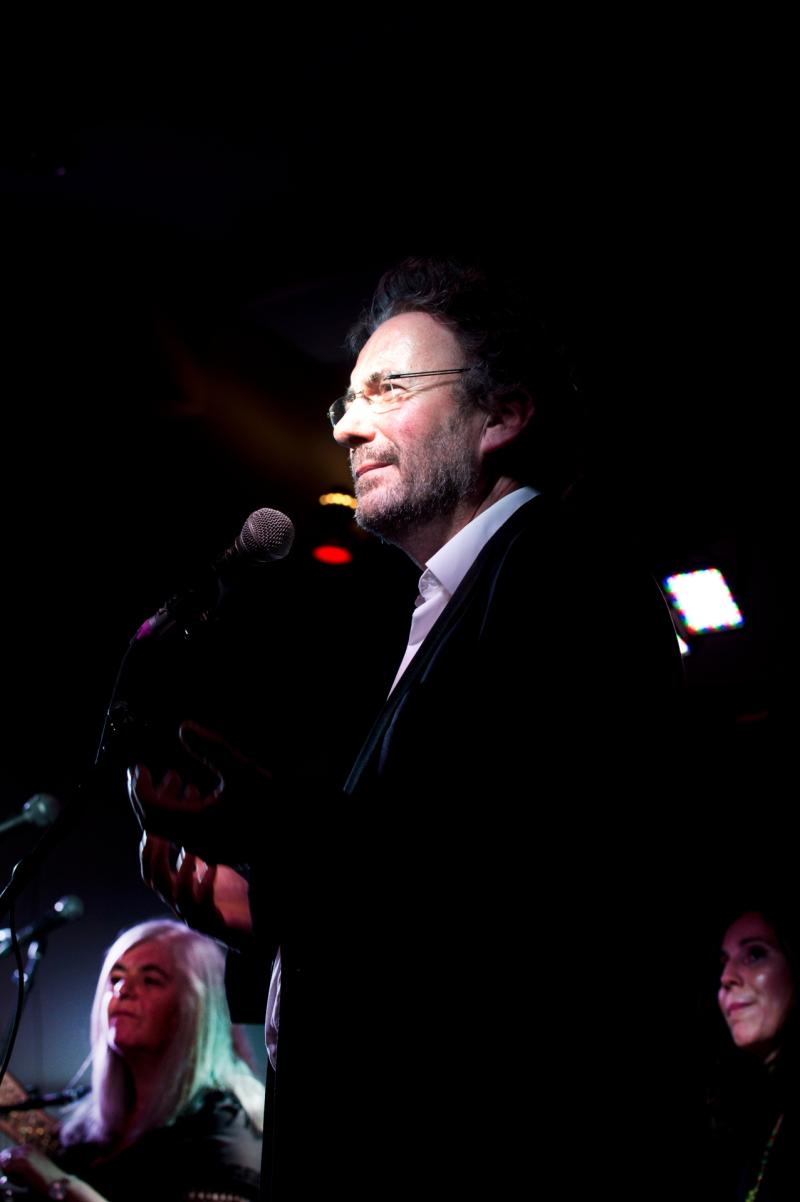 A fabulous show celebrating the Irish Wake in song, music, and bardic poetry is coming to Kilkenny for St Patrick’s Day and Kilkenny Tradfest.

​Written by BAFTA winning writer Kevin Toolis and performed by the world renowned Henry Girls from Donegal and ballad singer Niamh Parsons, Wonders of the Wake brings back on stage all the lost arts of the oldest rite of humanity, the Irish Wake.
“The Wonders is like being at the best Wake you’ve ever gone to but right there in front of you on stage,” said Kevin Toolis.
“There’s the oldest music of womankind; keening, (a sound that was once so common at the Wake but has not been heard in Ireland for a century), and comedy, harp, fiddle, bardic poetry and story-telling.
“The songs, written by our harpist Joleen McLaughlin of the Henry Girls, will bring a tear to the eye and a shiver to the spine,” he continued. “But there is a lot of laughter too. The Wonders is best craic you'll ever have this side of heaven.”
Wonders of the Wake is based on Kevin’s New York Times bestselling book My Father's Wake: How the Irish Teach us to Live, Love and Die which explored the origins of the Irish Wake right back to ancient Greece and beyond.
“My own family are from Achill island, County Mayo, where the rite of the wake has been practised for the last 6,000 years.
“After writing the book it seemed the right thing to do to also create a show that showcases something that is such an intrinsic part of Irish culture,” he added.
Live, Love and Die
“From those ancient Neolithic graves on Achill Island on the Atlantic seaboard, to the plains of Troy and Homer’s Iliad, to yesterday’s funeral, the Irish Wake still teaches us all how to live, love and die.”