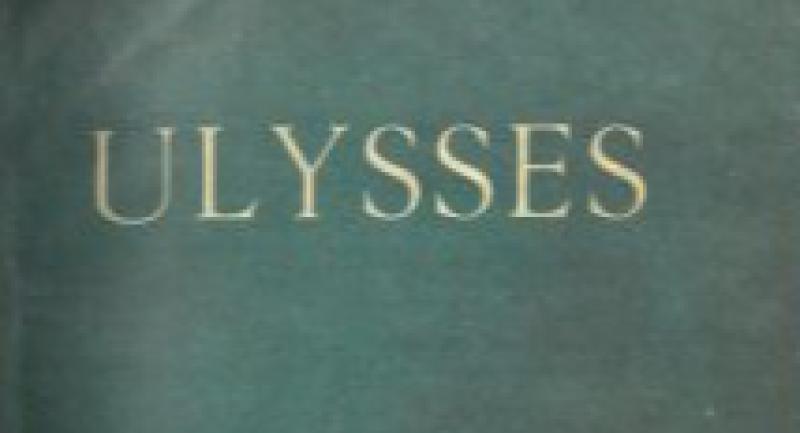 RTÉ has today announced that an almost 30-hour production of James Joyce’s Ulysses will be broadcast on its DAB and online worldwide channel RTÉ Radio 1 Extra to celebrate Bloomsday.

The full dramatised production – originally broadcast in 1982 to celebrate the centenary of Joyce, and totalling 29 hours and 45 minutes in duration - will begin at the same time as both Stephen Dedalus’ and Leopold Bloom's journey through Dublin begins in the book: 8am on 16 June. With Bloomsday 2020 one of many events in the nation's cultural calendar to be affected by the Covid-19 pandemic, RTÉ will mark the occasion with this unique and ambitious broadcast.

Jim Jennings, Director of Content, RTÉ, said: "With the rise in popularity of audiobooks and podcasts at the moment, this is a real cultural treasure from the RTÉ Archives, which we are delighted and extremely proud to make available to audiences globally via our DAB channel and website. If you’ve never felt brave enough before, this is an ideal way to get into Joyce’s masterpiece. Guided by the exquisite performances of the RTÉ Players you will find yourself immersed in this stunning production within minutes. For those who have already read the book or enjoyed the original production in the 1980s, here is an opportunity to re-visit this unequalled moment in world broadcasting."

Audiences can listen live on RTÉ Radio 1 Extra, or via podcast at www.rte.ie/Ulysses

To complement the broadcast, RTÉ has created a permanent website that will include 20 ‘explainer’ programmes, 'Reading Ulysses’, hosted by Gerry O Flaherty and Fritz Senn. This comprises 18 episodes, plus an introductory programme with contributions from Edna O'Brien and Joseph O'Connor, and a programme hosted by Bernard Clarke and featuring Barry McGovern on the music in the book. RTÉ is also including Joycesongs (music from the book performed by the RTÉ Concert Orchestra) and other audio and visual archive material.

New writing is also part of this year’s Bloomsday offering. RTÉ Radio 1 has commissioned a half-hour programme, specially scheduled to coincide with the publication of Edna O'Brien's new book. James and Nora: Portrait of Joyce's Marriage: A reading by Edna O'Brien will air on 6.30pm on RTÉ Radio 1, Saturday, June 13, 2020.

In addition, RTÉ has commissioned a series of short essays focusing on a fundamental activity of James Joyce’s Ulysses - walking. Called Walking Out, in the days approaching Bloomsday a new short essay will be published daily on www.rte.ie/culture/ from acclaimed fiction writers and essayists Nuala O’Connor (Wednesday 10 June), Joseph O’Connor (Thursday 11 June), Cristín Leach (Friday 12 June), Ian Maleney (Monday15 June) and Mary Costello (16 June, Bloomsday). Walking the pier with a first love, sustaining older relationships through art and walking, as well as the iconic walk taken into literary history by James Joyce and Nora Barnacle on 16th June 1904, are all features in a witty, thought-filled new writing collection.