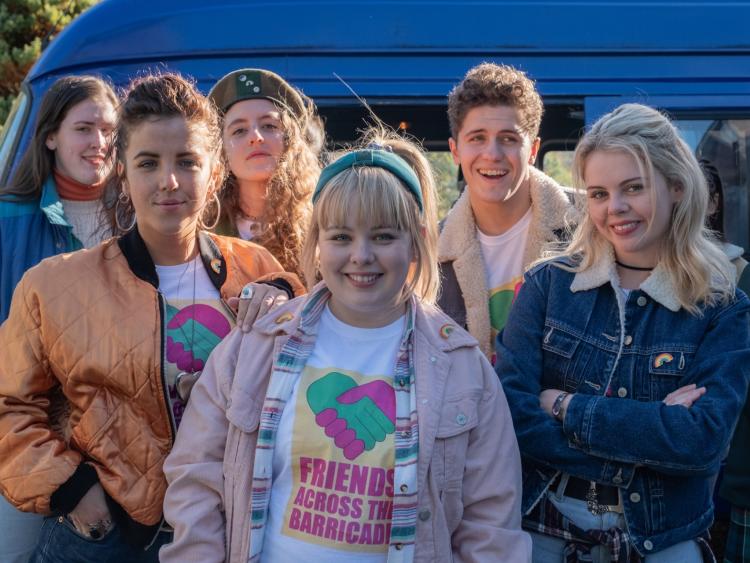 The show's cult following amassed thousands of worldwide additions since season one of the show debuted on Netflix last year, and there was quite a stir when the second season landed last Thursday, July 9.

Derry Girls S2 is now on Netflix if you were looking for an excuse to watch it again. pic.twitter.com/CHNRNahCvA

Fan favourite Clare (Nicola Coughlan) even took to Twitter to announce the show's arrival to Netflix UK and Ireland.

In season two, the Derry Girls continue to get up to all their old tricks navigating parents, parties, love interests and school against the backdrop of a precarious peace process in Northern Ireland.

But for those who had the self-control not to binge-watch the full season in a day, there's some bad news.

UPDATE: it looks like we were a bit early with this one so have had to take season two down for now. We'll let you know when it's coming back as soon as we can. In the meantime, it's available now on All 4. https://t.co/UQR5dZvqeb

Netflix were forced into a u-turn on Monday night as the second season disappeared from the site's online catalogue. The company made an announcement via Twitter today stating:

"UPDATE: it looks like we were a bit early with this one so have had to take season two down for now. We'll let you know when it's coming back as soon as we can. In the meantime, it's available now on All 4."

While no details were given, it is believed to most likely be a rights issue. However, you can binge on the full two seasons in all their comedic glory on Channel 4's online player, All 4, by clicking here.