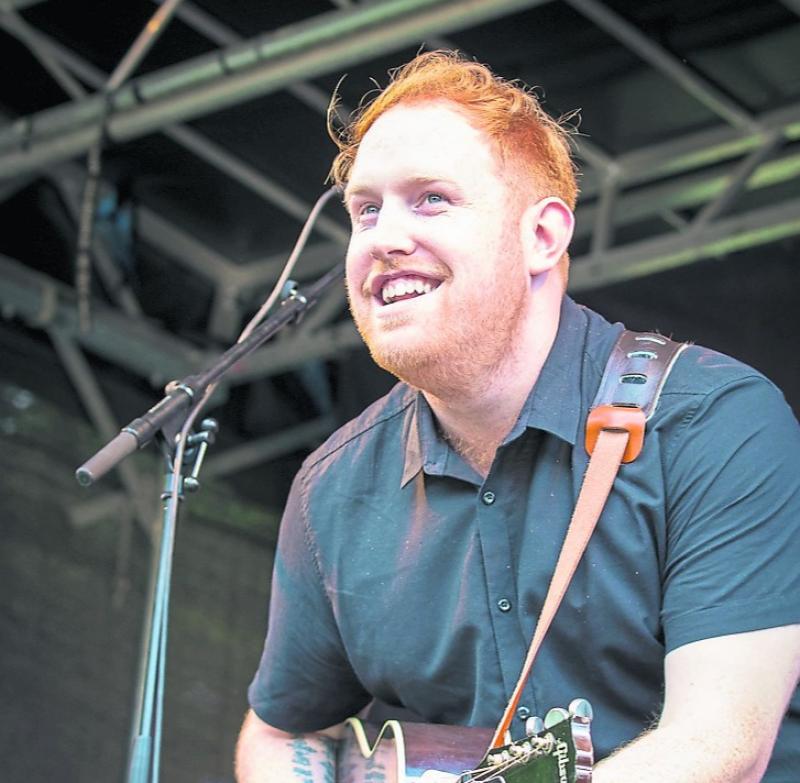 The much-anticipated 'drive-in' concert series to have taken place at venues including Kilkenny's Gowran Park Racecourse has been cancelled.

Organisers made the disappointing announcement this afternoon (Tuesday) saying the decision had been reached because of government guidelines.

Gavin James had been scheduled to play to a sell out crowd on Monday, August 10. Hermitage Green would have headlined a second gig on August 12.

'Live at the Drive-In' would have seen people watching the acts from the comfort of their own cars.

Refunds will now be available to ticket holders.

Organisers have now called on support for the entertainment sector.

On Tuesday afternoon organisers broke the news. Below is the statement in full:

Unfortunately, we have been advised that all Live at The Drive-In shows can no longer proceed due to government guidelines. We have looked at all options and have sought out support and advice from several Government offices and officials, unfortunately with continuing changes with COVID procedures we can not confirm any alternate dates.

After months of work and planning to try to bring some live music back to Ireland this summer we are all devastated.  Full refunds are available at your point of purchase.

We are very disappointed with this decision, the live music, arts and events sector is on its knees, we would appeal to the government to support this sector and all of it's to workers and suppliers.