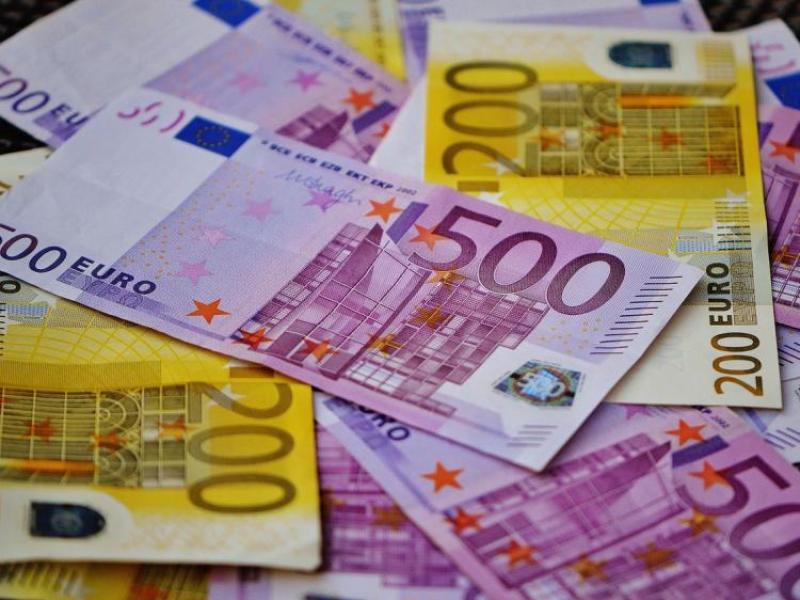 The National Lottery has announced that it will create two new guaranteed millionaires in Ireland this week as it will hold two special Ireland Only Raffle events as part of the EuroMillions draws taking place on Tuesday and Friday.

The two winners of these raffles are each guaranteed to win a life-changing €1 million.

Usually, every EuroMillions draw in Ireland produces 10 winners of the €5,000 raffle prize but this week is extra special. In addition to the normal raffle prize on Tuesday and Friday, one winner in both draws will win the special €1 million prize. The two lucky players in Ireland will become the 20th and 21st millionaires created by the National Lottery so far this year.

Not only will the Ireland Only Raffle see the creation of two instant millionaires in Ireland on Tuesday and Friday, but all EuroMillions players in Ireland will also be in with a chance of becoming Ireland’s third EuroMillions jackpot winner of 2020 with Tuesday’s jackpot heading for an incredible €75 million.

Players in Ireland who buy a ticket for Tuesday’s or Friday’s EuroMillions draws will be automatically entered into the ‘Ireland Only Raffle’.

To be in with a chance of winning the EuroMillions jackpot this week and the two guaranteed €1 million Ireland Only Raffle prizes, players are advised to get their tickets early in-store, through the National Lottery App or online at www.lottery.ie.