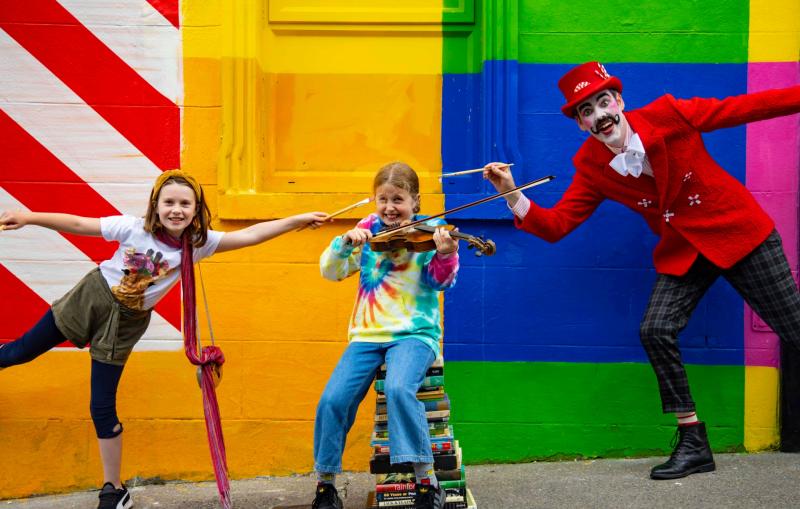 The annual Imagine Arts Festival is set to take place in Waterford from October 16th to 25th festival fans are in for a treat as a mix of live and online music events are announced for the 2020 programme.

Kicking off the festivities is the John Dwyer Trad Weekend, which forms part of the multidisciplinary arts festival. On the opening weekend, a ‘Glór Na nDéise’ concert will take place on Friday, October 16th with some of Waterford’s finest trad musicians Including Sarah O’Gorman (fiddle) and Claire Fennell (flute) Áine agus Tomás Ó Dálaigh (concertina and fiddle), Jimmy O’Brien Moran (uilleann pipes), Ciarán Ó Gealbháin and Edel Fox will host the event.
A series of free online trad workshops tutoring singing in Irish, instruments and compositions will take place on Zoom on October 17th and the trad sessions will culminate with a concert honouring the life and work of the late John Dwyer with the ‘Music of John Dwyer Concert’ on Saturday evening with a host of well-known trad musicians all of whom performed alongside John in the past. All of the John Dwyer Trad Weekend events will take place virtually via https://www. imagineartsfestival.com/ 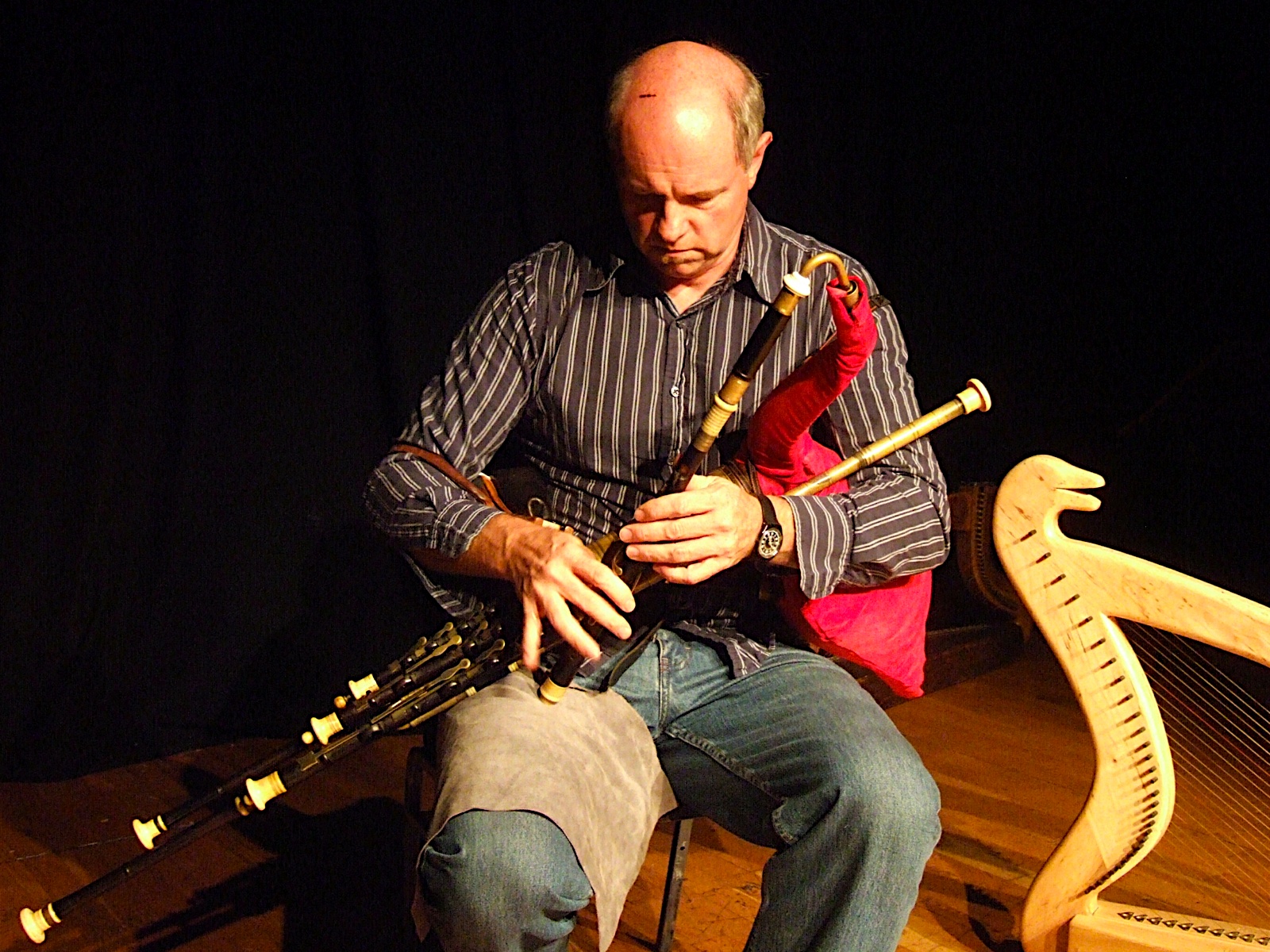 Headlining the music stage at Imagine will be ‘Saint Sister’ the alt-folk duo Gemma Doherty and Morgan MacIntyre. Since forming in 2014 they have quickly established themselves as one of the most talked-about bands in Ireland. 2015’s 'Madrid' was a breakout success, playlisted on BBC Radio 1, RTE and across European radio, enabling them to tour extensively around Ireland, UK and mainland Europe. Festival highlights at Glastonbury, Electric Picnic and Latitude and support slots with The National, Lisa Hannigan and Hozier have secured their reputation as a phenomenal live band. Saint  Sister  will take to the Theatre Royal Stage on October 25th.

On October 24th Junior Brother With Supported From Trá Pháidín will also perform in front of a live audience at Waterford’s Theatre Royal. Junior Brother is the pseudonym of Co. Kerry, Ireland singer Ronan Kealy. Chosen as one of RTÉ's Rising Irish Stars of 2018, and as one of The Irish Times' contenders ready to breakthrough in 2019, Junior Brother has built a rabid following thanks to unmissable live shows.

Join Me in the Pines will also take to the stage at the Theatre Royal on October 21st, the solo name for David Geraghty, also known to audiences as a founding member of Bell X1. The five-time Choice Music Prize-nominated multi-instrumentalist and composer has a distinctive vocal and song-writing style and Join Me In The Pines ventures into an edgy 80s synth-pop world with hints of funk, conjuring shades of Prince, Bowie, Gary Numan and Grace Jones.

Since the release of the album Monomania, JMITP had a banner year of gigs with Oates at Dublin’s Iveagh Gardens and Cork’s Marquee, and opening for David Gray. The JMITP live band consists of Marc Aubele (Bell X1, The Walls), Mick Major (Bon Ton Rouler) and Tim O’Donovan (Neosupervital, Bell X1). 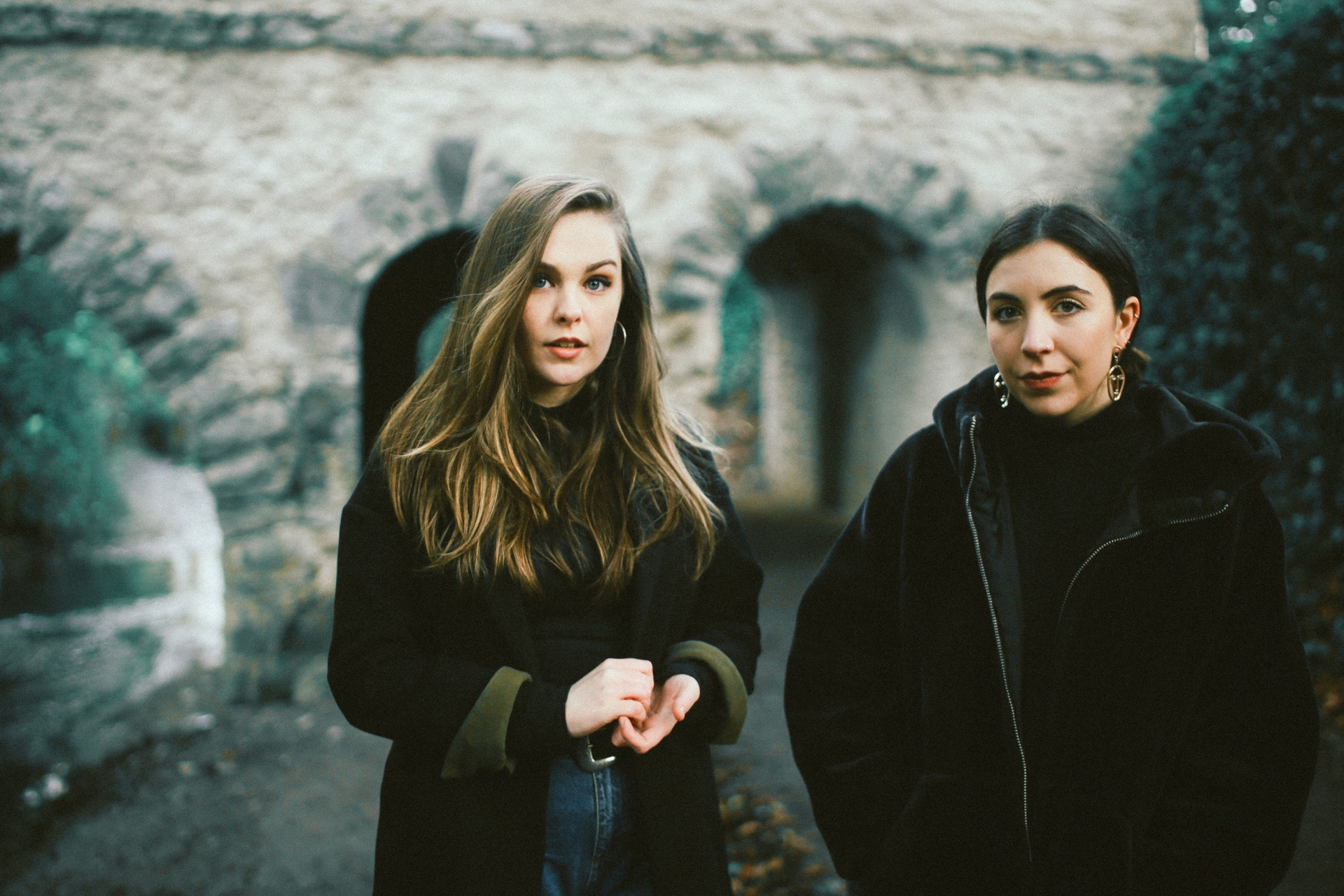 Dave says that “Lockdown, although devastating to the live music scene, has provided an opportunity for the writing and recording of a new JMITP album. Some of this new music will be released in the coming weeks.” April saw Geraghty release a track called “When the Dark Begins”. This song was written in the wake of the Pandemic and reveals the darker side of Geraghty’s song-writing. In June, and marking his birthday, a tribute to Nick Drake entitled “Compass” was also released.

A very unique music event featuring music from Europe and Ireland from the 17th & 18th centuries will be hosted at Garter Lane Theatre in front of a live audience. Soprano Roisin O’Grady and Eamon Sweeney on Baroque Guitar, Bandora and Lute will be joined by Sean Nos singer Cárthach Mac Craith will perform a beautiful selection of European and Irish music from the 17th and 18th centuries - mixing Irish song with works by English and Continental masters and highlighting common threads and distinct differences. This concert provides a unique opportunity to hear the sean nós singing tradition alongside that of the classical style, both telling stories through song in different ways.

Imagine Arts Festival will host a programme of 45 events for its 19th annual festival in Waterford this October, details for all events and tickets can be found at www.Imagineartsfestival.com 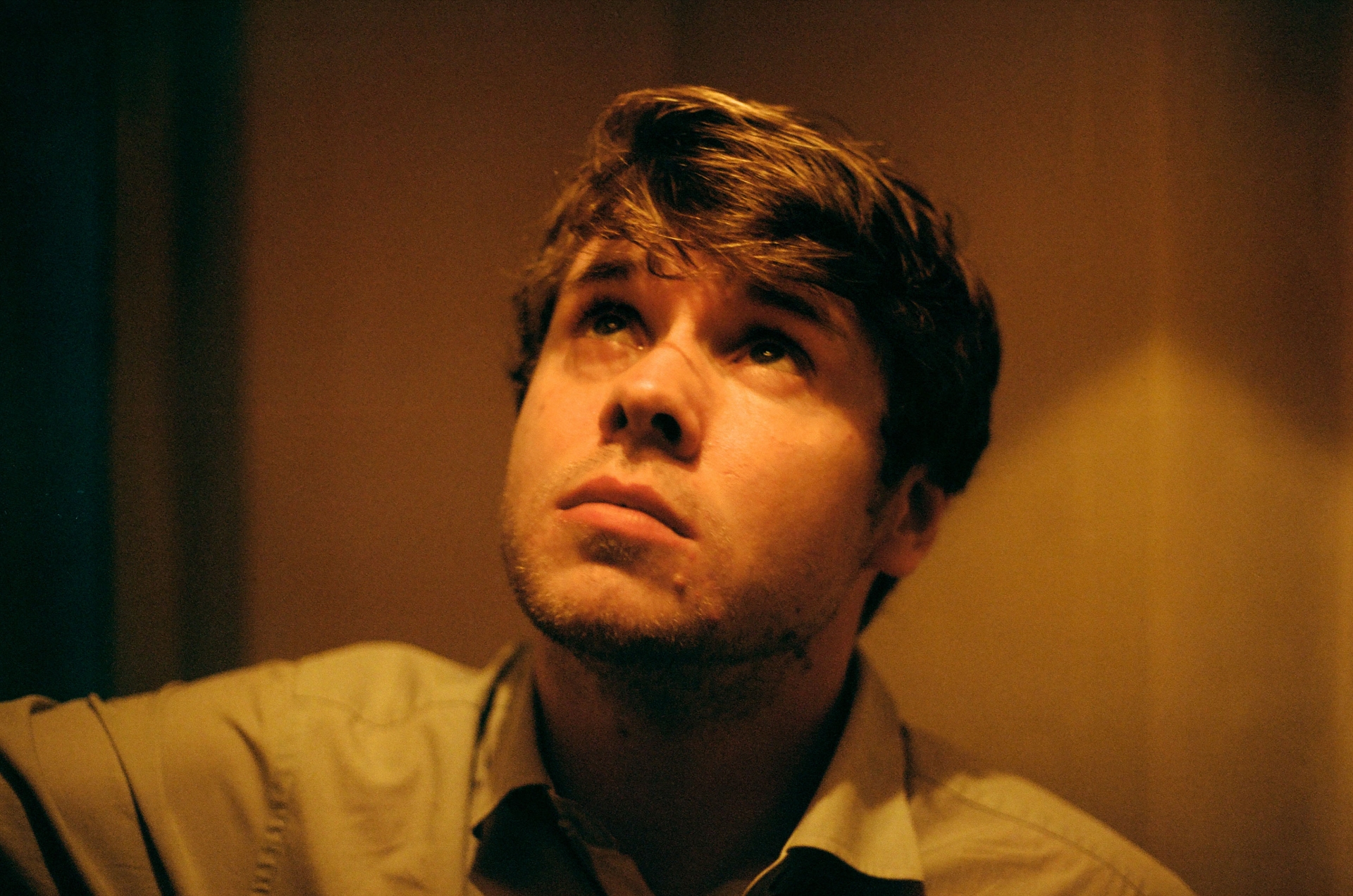