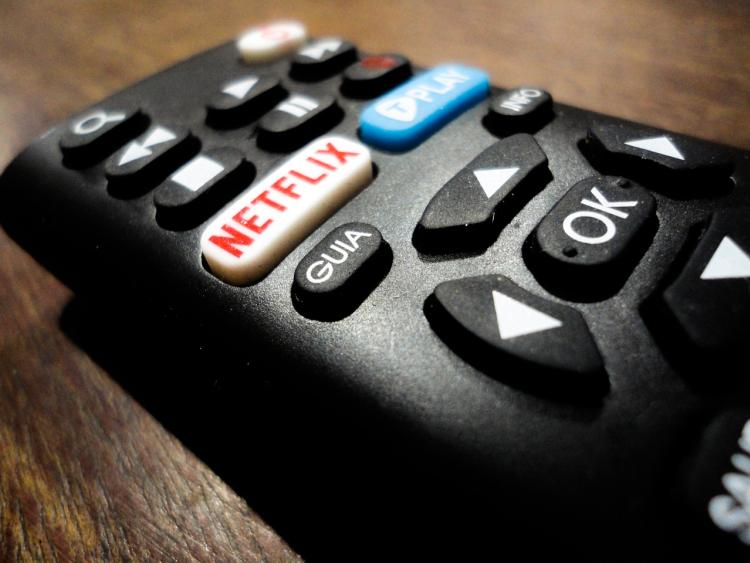 Another weekend has rolled around, and with it comes a host of new TV series, movies and more arriving to Netflix's catalogue right on time to fill the void in our weekend plans due to the country's Level 3 restrictions.

Here's some of the highlights of the new arrivals:

The Haunting of Bly Manor  (Now on Netflix)

From The Haunting of Hill House creator Mike Flanagan and producer Trevor Macy comes The Haunting of Bly Manor, the next highly anticipated chapter of The Haunting anthology series, set in 1980s England. After an au pair’s tragic death, Henry Wingrave (Henry Thomas) hires a young American nanny (Victoria Pedretti) to care for his orphaned niece and nephew (Amelie Bea Smith, Benjamin Evan Ainsworth) who reside at Bly Manor with the estate’s chef Owen (Rahul Kohli), groundskeeper Jamie (Amelia Eve) and housekeeper, Mrs. Grose (T’Nia Miller). But all is not as it seems at the manor, and centuries of dark secrets of love and loss are waiting to be unearthed in this chilling gothic romance. At Bly Manor, dead doesn’t mean gone.

Hubie Dubois (Adam Sandler) thanklessly spends every Halloween making sure the residents of his hometown, Salem, celebrate safely and play by the rules. But this year, an escaped criminal and a mysterious new neighbour have Hubie on high alert. When people start disappearing, it’s up to Hubie to convince the police (Kevin James, Kenan Thompson) and townsfolk that the monsters are real, and only he can stop them. Hubie Halloween is a hilarious family film about an unlikely hero with an all-star cast including Julie Bowen, Ray Liotta, Noah Schnapp, Steve Buscemi and Maya Rudolph, produced by Happy Madison.

The Forty-Year-Old Version   (Now on Netflix)

Radha, a down-on-her-luck NY playwright, is desperate for a breakthrough before 40. But when she foils what seems like her last shot at success, she’s left with no choice but to reinvent herself as rapper RadhaMUSPrime. The Forty-Year-Old Version follows Radha as she vacillates between the worlds of Hip Hop and theater on a quest to find her true voice.  Winner of the Directing Prize at The 2020 Sundance Film Festival, The Forty-Year-Old Version is a hilariously candid and deeply personal debut from writer/director Radha Blank. A fresh addition to the New York City slice-of-life canon shot in lush black and white 35mm, Blank’s film is an ode to the unfulfilled, and those whose adversity gives them a one-of-a-kind story to tell.

Deaf U  (Now on Netflix)

A coming-of-age documentary series following a tight-knit group of deaf students at Gallaudet University, a renowned private college for the deaf and hard of hearing, in Washington, D.C. As the group of friends navigate the high, lows, and hookups of college life together, their stories offer an unprecedented, unfiltered, and often unexpected look inside the Deaf community. From executive producers Eric Evangelista, Shannon Evangelista, Nyle DiMarco, and Brandon Panaligan.

Go backstage with French rap duo Bigflo & Oli in this intimate music documentary, then join the superstar siblings as they embark on a major tour.

Greedy Captain Fishbeard is stealing everybody's Halloween treats for himself, but StarBeam and Boost have some tricks up their sleeves to save the day!

When one of their own goes missing, the Spy Racers must leave LA and head to Brazil to take down a crime organization in Rio.