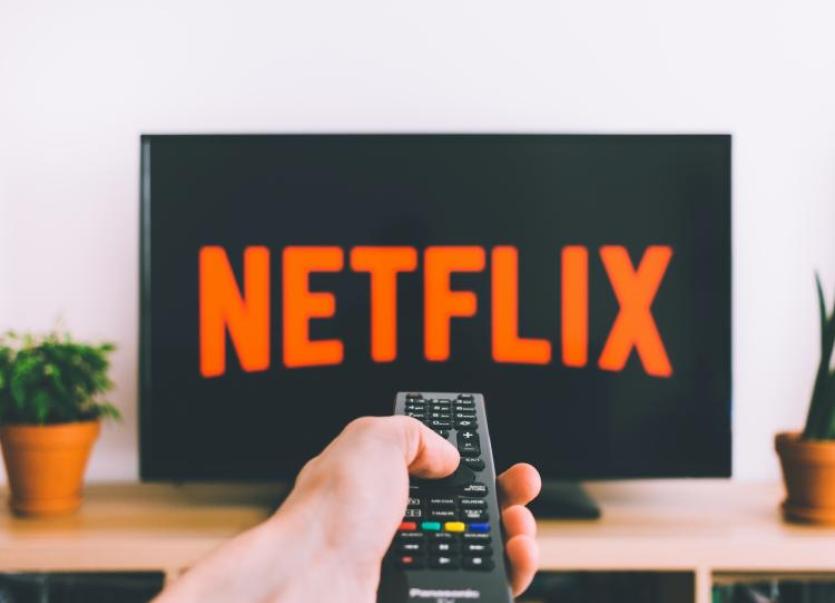 Netflix has released the details of all the new shows, documentaries and movies coming to the streaming platform just in time for the weekend.

Another working week down, another new batch of arrivals to Netflix's catalogue to keep you entertained across the weekend.

With the evening's getting longer, darker and colder, spending another weekend of lockdown curled up on the sofa binge-watching TV series is likely on the cards for most of us.

These latest additions are sure to have something for everyone, so let the weekend begin.

The Crown: Season 4  (Coming to Netflix on Sunday)

As the 1970s are drawing to a close, Queen Elizabeth (Olivia Colman) and her family find themselves preoccupied with safeguarding the line of succession by securing an appropriate bride for Prince Charles (Josh O’Connor), who is still unmarried at 30. As the nation begins to feel the impact of divisive policies introduced by Britain's first female Prime Minister Margaret Thatcher (Gillian Anderson), tensions arise between her and the Queen which only grow worse as Thatcher leads the country into the Falklands War, generating conflict within the Commonwealth. While Charles’ romance with a young Lady Diana Spencer (Emma Corrin) provides a much-needed fairy-tale to unite the British people, behind closed doors, the Royal family is becoming increasingly divided.

A musical adventure and a visual spectacle for the ages, Jingle Jangle: A Christmas Journey is a wholly fresh and spirited family holiday event. Set in the gloriously vibrant town of Cobbleton, the film follows legendary toymaker Jeronicus Jangle (Academy Award winner Forest Whitaker) whose fanciful inventions burst with whimsy and wonder. But when his trusted apprentice (Emmy winner Keegan-Michael Key) steals his most prized creation, it’s up to his equally bright and inventive granddaughter (newcomer Madalen Mills) — and a long-forgotten invention — to heal old wounds and reawaken the magic within. From the imagination of writer-director David E. Talbert and featuring original songs by John Legend, Philip Lawrence, and Davy Nathan, Jingle Jangle: A Christmas Journey reminds us of the strength of family and the power of possibility.

The Life Ahead   (Now on Netflix)

A whirlwind Holiday romance builds as cynical Dash and optimistic Lily trade dares, dreams, and desires in the notebook they pass back and forth at locations all across New York City, finding they have more in common with each other than they would have expected.

The Liberator  (Now on Netflix)

The World War II drama series The Liberator, tells the riveting true story of the bloodiest and most dramatic march to victory of the Second World War: the battlefield odyssey of maverick U.S. Army officer Felix Sparks and his infantry unit as they fought for over five hundred days to liberate Europe. Based on the book “The Liberator: One World War II Soldier’s 500-Day Odyssey” by Alex Kershaw, the series was created by Jeb Stuart (Die Hard, The Fugitive).    The four-part series will be the first ever produced in Trioscope™ Enhanced Hybrid Animation, a new patent-pending technology combining state-of-the-art CGI with live-action performance, bringing an unprecedented level of emotion and fidelity to the animated drama experience.  Grzegorz Jonkajtys developed the Trioscope™ technology together with School of Humans' L.C. Crowley.

A Boston man facing his 4th trial for murdering a police officer fights to prove his innocence and expose the police corruption that unjustly put him away for 22 years.

The Minions of Midas (Now on Netflix)

Set in modern-day Madrid, the story is inspired by Jack London's short story The Minions of Midas. Victor Genovés (Luis Tosar), an influential businessman, is blackmailed: if he doesn't agree to pay a large sum of money, the self-styled Midas favourites will kill a person at random at a designated place and time and add a new victim periodically until they achieve their goal. How many deaths will he be able to carry on his shoulders?   The series is co-created and directed by Mateo Gil, who signs the script together with Miguel Barros, and stars Luis Tosar, Willy Toledo, Marta Belmonte, Carlos Blanco and Marta Milans.

What We Wanted   (Now on Netflix)

Alice (Lavinia Wilson) and Niklas (Elyas M'Barek) are a young couple who's biggest wish is to have a child of their own. After several failed attempts they decide to go on a holiday in Sardinia to clear their minds. There they meet a family from Austria that seems to have everything they ever wished for. But appearances can be deceiving...

Hank is a free-range, dirt-covered 6-year-old boy with a big imagination and an even bigger best pal… a giant honking, snorting trash truck.