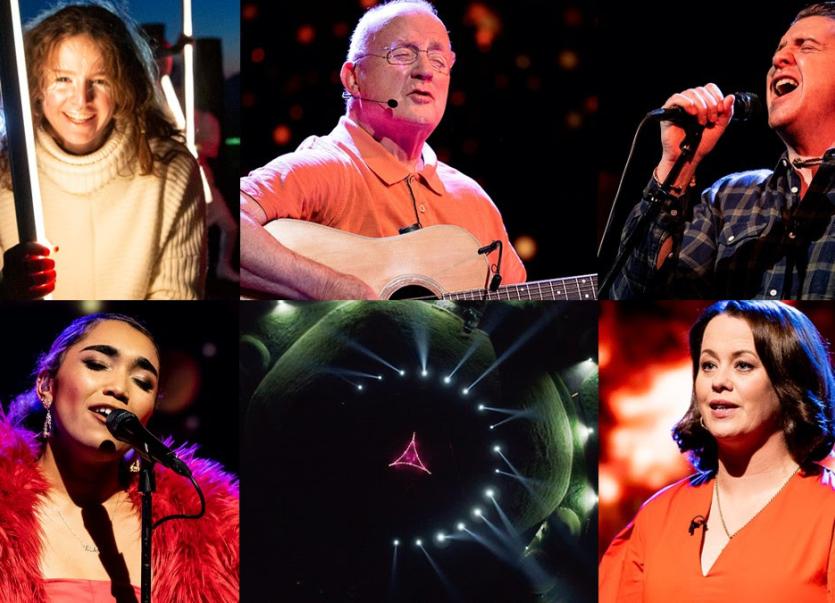 An incredible roll-call of Ireland’s finest artists are uniting to celebrate the winter solstice with RTÉ TV and radio specials this Sunday, December 20.

This point of the year has always captured our  imaginations, symbolising new beginnings and a turning of faces to the sun. On the eve of the solstice, a joyful half- hour TV special full of colour, music and movement opens with a dance spectacular delivering a  thrilling contemporary take on an ancient theme.

The exhilarating fusions continue with Damien Dempsey and Erica Cody each performing with Crash Ensemble, and Sharon Shannon and a bodhrán band coming together with the RTÉ National Symphony Orchestra for a tune. New writing includes an exploration of solstice by Marina Carr and Manchán Magan’s testament to the power of human touch.

There will a memorable moment  from Clannad – and just announced, the national treasure that is Christy Moore joins the line-up to mark this rounding of the corner towards brighter days (Shine Your Light – Solstice, RTÉ One, 8.30–9pm).

Threaded throughout is the theme of lighting up, artists, people and buildings around Ireland and around the world shining a light, and six spectacular projection installations by Irish artists lighting up around the country.

RTÉ and the Creative Ireland Programme are inviting people to join in on the night. Whether it be a candle, lantern, torch or Christmas lights, you can shine a light in your window, on your doorstep or within your community to mark new beginnings. 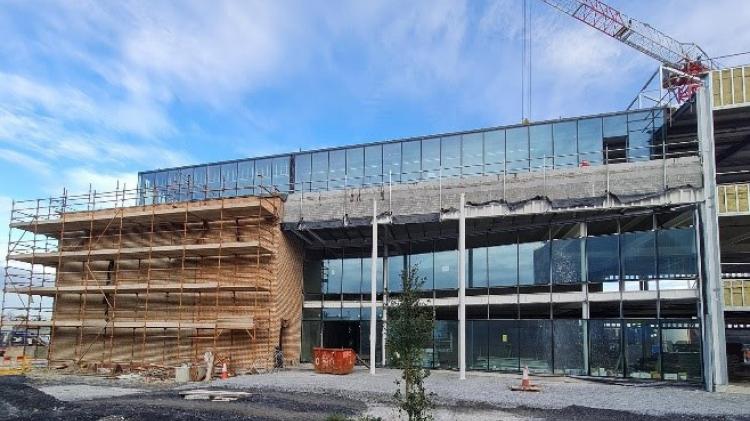