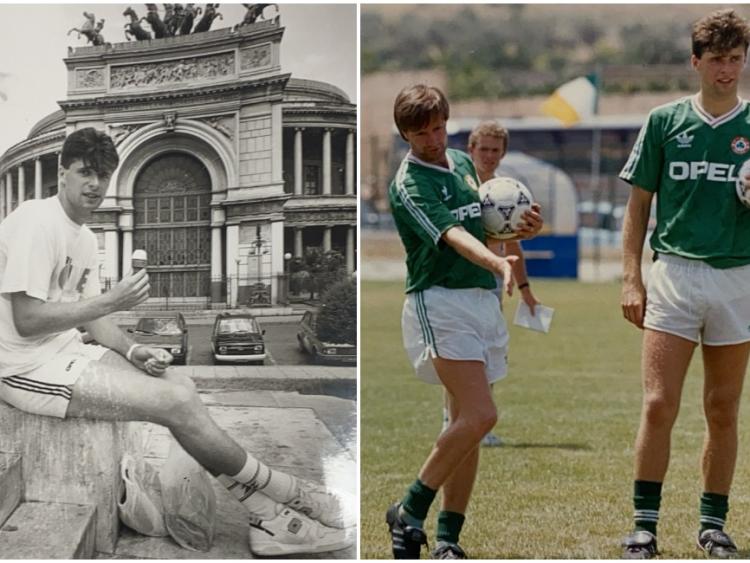 Ireland legend Niall Quinn is set to look back at his career in a new two-part Virgin Media special set to air on Wednesday night, titled 'Niall Quinn - Bootroom to Boardroom'.

Tommy Martin sits down with Quinn to look back at his glittering career, from his early days in Arsenal, becoming a star of Italia 90 to his relationship with Roy Keane and hiring him as Sunderland manager.

In part one, Niall recalls his time in Arsenal, including the drinking culture he got caught up in, his 15 year feud with Tony Adams and how Paul Merson’s dad asked him to never have anything to do with him again. 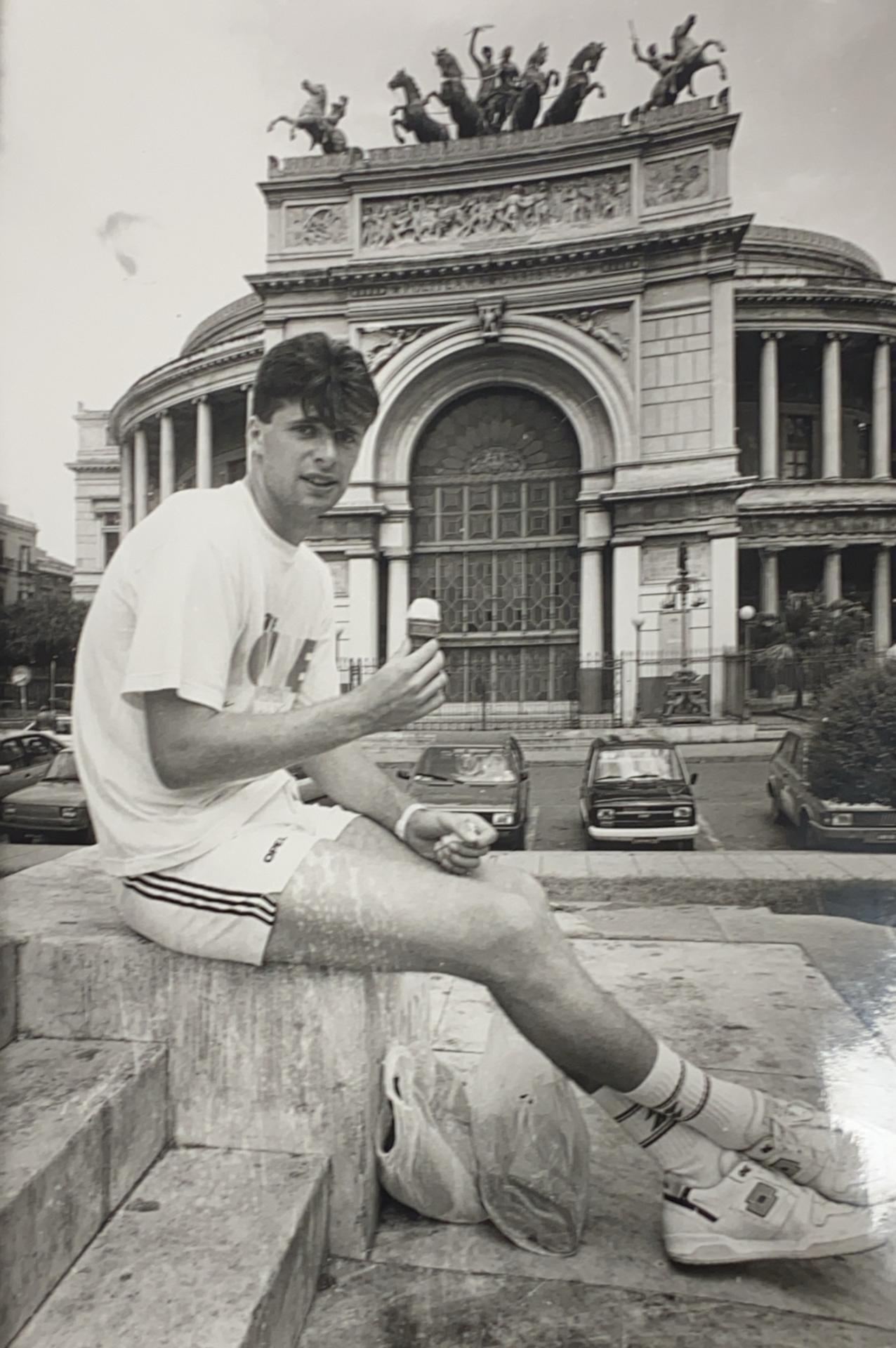 In part two, Niall looks back at his relationship with Roy Keane, what happened in Saipan and hiring him as Sunderland manager when he became the chairman of the club.

Part one of Niall Quinn – Bootroom to Boardroom airs on Virgin Media Two on Wednesday, February 17 at 10.15pm, with part two airing a week later.