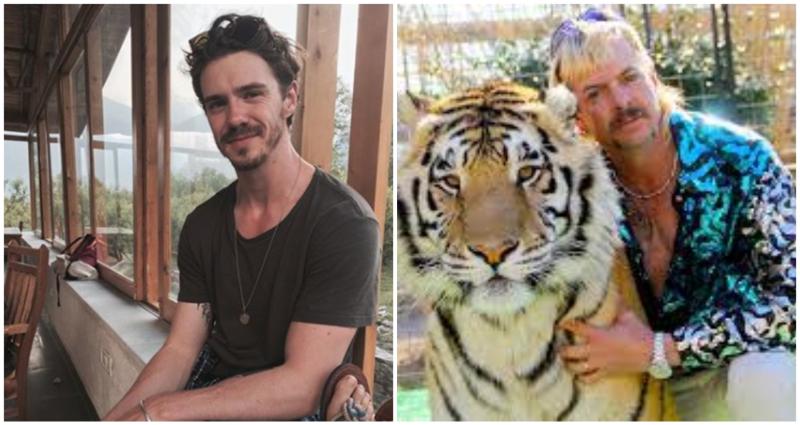 Irish actor Sam Keeley will delve into the madcap world of Netflix show the Tiger King in the coming months after he was cast in a major role.

Offaly man Keeley will play John Finlay, one of Joe Exotic's husbands, in the upcoming US series.

The docuseries following the ill fate of Joe Exotic became a cultural phenomenon last year as millions of people tuned in to watch the Netflix show.

The show followed Joe and his tiger zoo attraction as well as his tumultuous relationship with cat sanctuary owner Carole Baskin. Exotic is now in jail for various counts of animal abuse and attempted murder by hire of Baskin.

Sam is a fast-rising star of the screen and his credits include The Siege of Jadotville, Misfits, The English Game, The Dublin Murders and This Must Be The Place which starred Hollywood powerhouses Frances McDormand and Sean Penn.

The Tiger King series is currently in the works by NBC TV in the US. 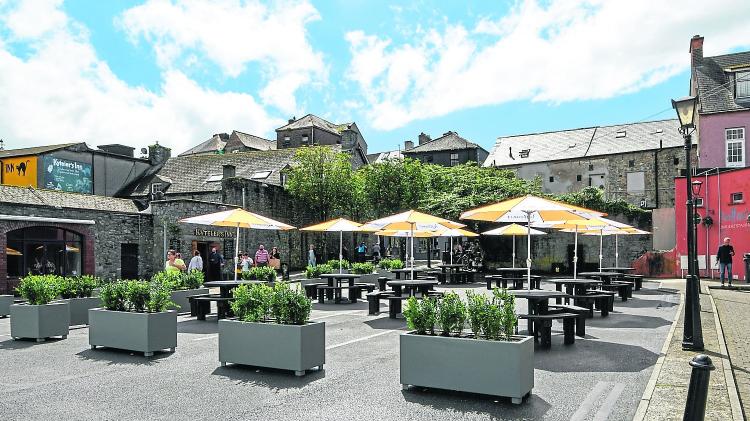