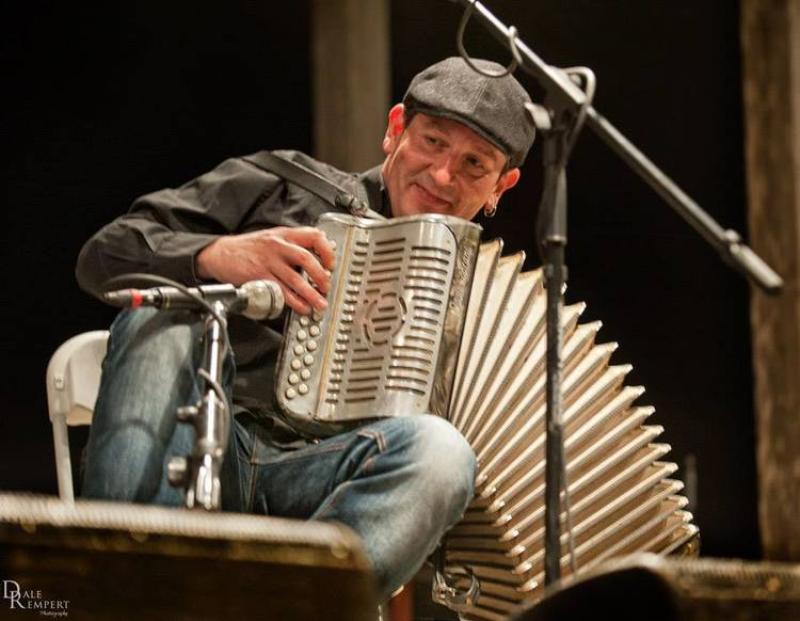 Musician, singer, songwriter and composer Mick McAuley returns to play Cleere’s Theatre this Friday as part of the Lámh Chúnta Series.
While music is rooted firmly in the Irish tradition, Mick has been part of a movement which continues to push the musical boundary of that tradition to bring Irish music to a wider and more diverse audience around the world.
As a long-time member of the Irish-American ensemble Solas,he has recorded and toured nine albums with them and received widespread international acclaim.
Talented
Well known as a multi-instrumentalist, Mick plays accordion, melodeon, concertina,whistles and guitar. The talented musician has been a guest on many recordings and performances including Patti Larkin, Paul Brennan (Clannad), Susan McKeown and Mick Hanly among many others. More recently spent time playing melodeon for Sting in his Broadway production The Last Ship.
Special guests
Mick will be joined by many special guests for a night of song, storytelling and traditional music, played the way it should be played.
To book tickets visit www.cleeres.com