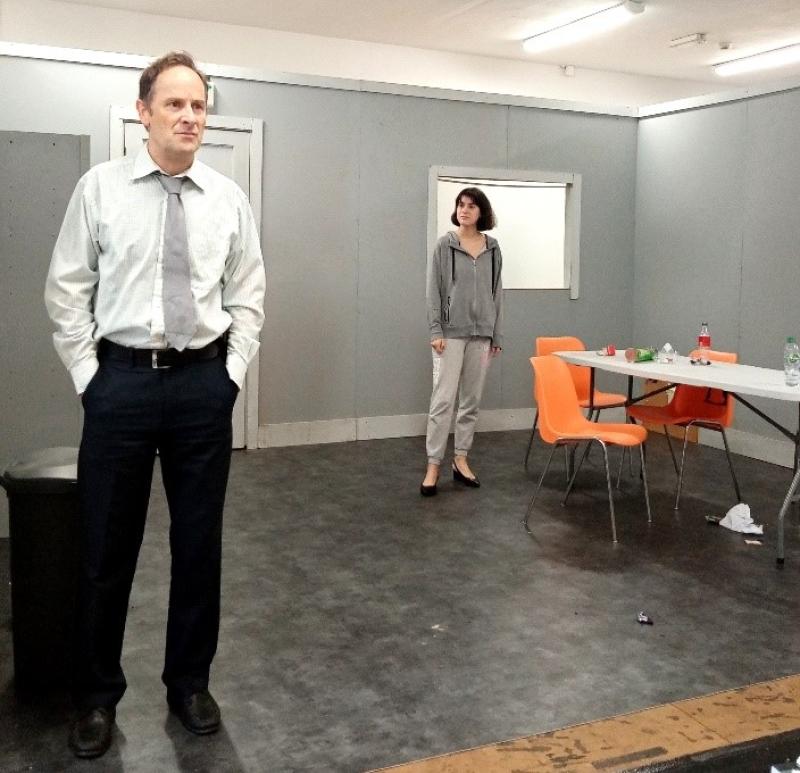 Blackbird is the winner of the Olivier Award for Best Play

Four Rivers presents Blackbird, a play that is sure to provoke controversy and have everyone talking and will be performed at the Watergate Theatre this Friday.

A play of the moment, Blackbird is the story of Una and Ray, whose relationship fifteen years ago had a profound and devastating effect on both of their lives. They hadn't set eyes on each other since. Now, in a tense confrontation, the past returns to torment them as they unravel their deeply conflicted feelings for each other. Revelations and recriminations fly as this lacerating and controversial story of betrayal, abandonment and lust unfolds. This is sure to be a thought-provoking and challenging night at the theatre that will leave audiences questioning their preconceptions and with the realisation that little in life is ever black-and-white.

Directed by Ben Barnes, Blackbird stars Ronan Leahy and Maria Guiver.  Winner of the Olivier Award for Best Play, Blackbird is a complex portrayal of two people whose damaged lives are inextricably intertwined.

This production is presented by Four Rivers in association with Theatre Royal Waterford. Four Rivers is an ambitious new company producing world class theatre for audiences in the South-East, and currently touring nationally with their scintillating production of Martin McDonagh’s “The Beauty Queen of Leenane”.

Blackbird will be performed at the Watergate on November 12. Tickets from €21, book online at watergatetheatre.com.